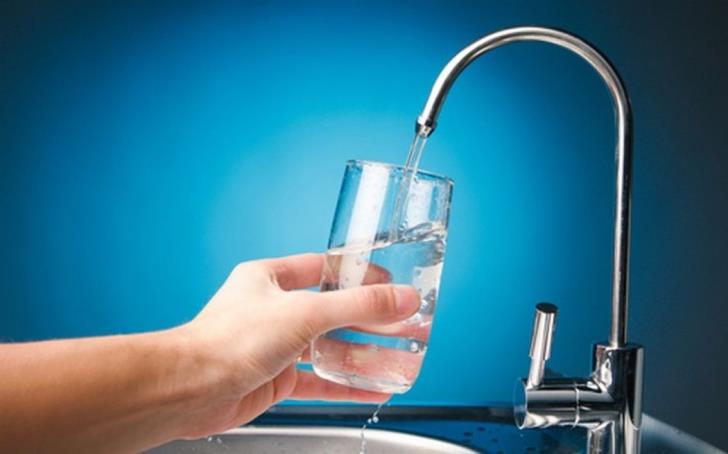 The state is considering buying water from private companies in order to respond to climate change-caused drought.

Agriculture Minister Costas Kadis told the House Agriculture Committee, winter 2019 is forecast to see lower rainfall and higher temperatures. Some areas might get 50% less than the normal rainfall for the time of year.

He added that the state’s water reserves will be marginally enough to cover its needs and described the situation as “a state of emergency.”

“It seems that the worst predictions regarding how will climate change affect the eastern Mediterranean are confirmed. It is predicted that rainfall will be gradually decreasing in our area,” Kadis said, adding that although the amount of rainfall is decreasing, the state’s needs for water are constantly rising.

“We have to cover this shortfall by managing our water resources better and by also increasing our available quantities of water,” the Minister said.

Water Development Department deputy-director Nikos Christofides added that the government is already in negotiations with private companies in order to buy drinking water to cover the needs of west Nicosia.

According to Kadis, the state is looking to implement a new strategy, which will lead to saving resources, changing water prices as well as more sustainable management of agriculture water resources. Based on studies, this strategy will be modelled on water saving tactics used in Israel.

Kadis also said that the government is considering creating a new unified Water Department which will incorporate a Water Security Council.

Asked to comment on a desalination unit planned for Paphos, Kadis answered that the government is currently examining construction bids.

Until the unit is constructed, the needs of Paphos will be covered by a mobile desalination unit, Kadis concluded.

By In Cyprus
Previous articleDust alert, showers and possible thunderstorms
Next article“We will know if we are alone in the cosmos in our lifetime,” NASA Chief Scientist Dr. Green tells CNA