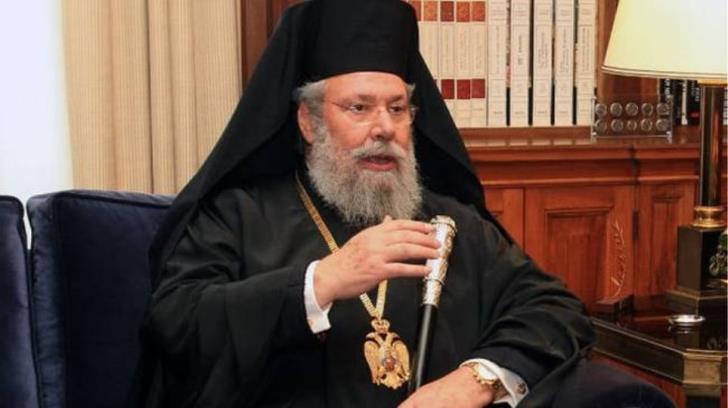 The government will receive 15,564 acres of church-owned land in return for increasing the money it pays towards Orthodox priests wages, according to an agreement between the two institutions.

Phileleftheros reports that the agreement entails that the state subsidises the wages of 850 priests in rural areas with €7.534,553 annually, starting from January 1, 2024.

In return, the state will receive 15,564 acres of land. The exchange was decided in 1971 by Archbishop Makarios who was also head of state. The 1971 agreement provided that the state will pay priests that work in rural areas with €681.86 per month.

Back then, rural areas were defined as all locations outside cities’ walls, thus priests of municipalities such Strovolos, Aglantzia, Latsia, Lakatamia and Mesa Yeitonia are still compensated as working in rural areas.

The agreement is as follows:

In January 2019, the number of priests receiving the state subsidy was 722. The amount paid by the state to their wages was €6.3 million and included their 13th salaries.

Latin, Maronite and Armenian priests are compensated in the same way. The state spends €400,000 per year towards their wages.

According to Phileleftheros, the agreement was negotiated by the Archbishop and his financial affairs team who managed a €1 million increase to the initial proposed sponsorship.

The initial deal was first submitted to Parliament in 2015 and provided for subsiding the wages of 700 priests in rural areas with an amount of €6,140.862 starting from December 31, 2025.

By In Cyprus
Previous articleLitter found in ocean floor in man’s deepest ever dive
Next article5%-10% drop in tourism but improvement expected, hoteliers say