State to pay for repatriation of Cobalt passengers (video of announcement) 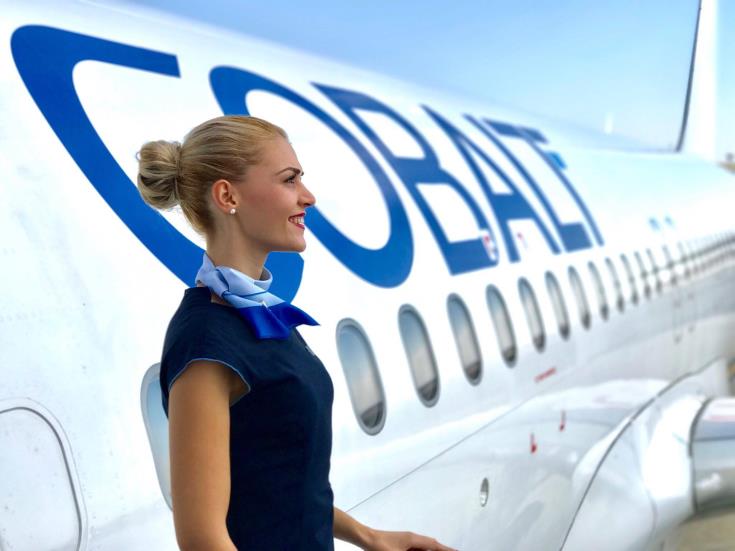 The state will cover the cost for the repatriation of passengers stranded either in Cyprus or elsewhere after Cobalt suspended operations, Transport Ministry permanent secretary Alecos Michaelides said on Thursday.

He told CyBC radio that the first priority was to ensure that all passengers are repatriated, whether it be Cyprus residents who are abroad or tourists currently in Cyprus.

It was not immediately clear how many people are affected.

Michaelides said that announcements as to the arrangements made will be issued during the day.

As regards passengers who have bought tickets for future travel, he said, “they will be guided as to how they will be compensated.”

Cobalt, which was launched two years ago, grounded flights and suspended operations around midnight on Wednesday after failing to find new investors.

Michaelides said the company had informed authorities that it was in talks with new investors. “Unfortunately, they did not make it,” he said.

The Cyprus News Agency said  passengers who had gone to Larnaca Airport to catch flights were briefed by a company employee that these had been cancelled.

Two flights — for Tel Aviv and  Beirut — were scheduled to fly at 23.15 and 23.30 on Wednesday and passengers had already checked in and were in the departure lounge when they were informed of the development.

Their suitcases were taken off the airplanes and they were told to pick them up.

A number of passengers told the Cyprus News Agency that they were simply told that their flight was cancelled because the airline had closed and they had to make their own arrangements to find hotels and alternative flights.

Non-Cypriot passengers who were travelling to Beirut said that there were people without money who did not know where to go. A number of Cypriots said they had heard the news from the media, without anyone from the company informing them that their flight was being cancelled.

The Cyprus News Agency said that pilots and crew for the Tel Aviv and Beirut flights were in disbelief. “We lived the closure of Eurocypria and we are now unemployed for the second time,” one said.