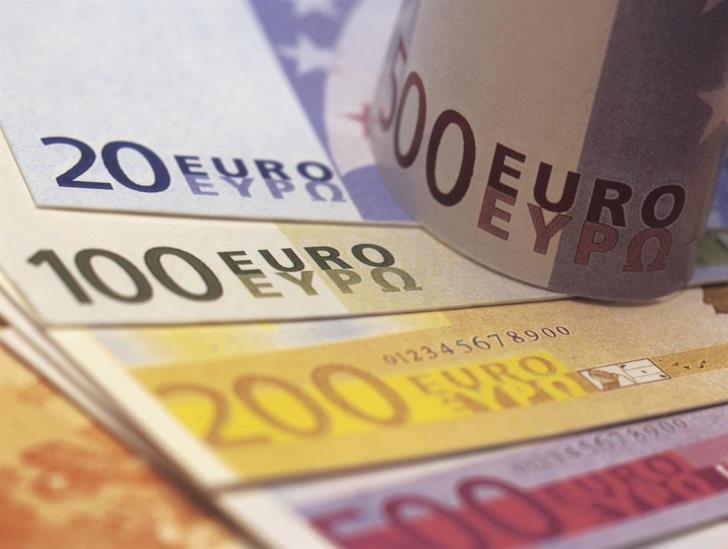 Even though the government puts provisions to safeguard redundancies when handing out business aid as a result of covid’s economic repercussions, this in itself is not enough.

A number of employees – higher that this year – are expected to lose their jobs in 2021.

The Surplus Fund is a liquidity cushion for employees in the event of redundancies.

According to the law on termination of employment, the maximum amount of payment is calculated as the maximum number of weeks of salary compensation.

Also, according to the legislation of the Social Insurance, payment from the Surplus Fund are entitled to employees who were continuously employed for 104 weeks by the same employer before retirement age.