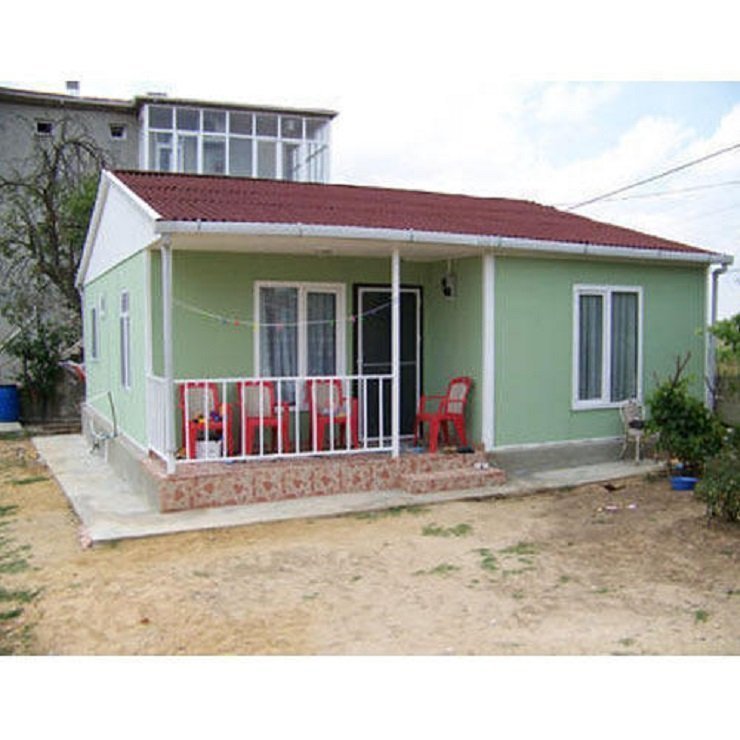 Talking to Phileftheros, Frangos said that KOAG found companies abroad who sell prefabricated houses for as low as €1,500 for 45 m2.

These houses can offer immediate solutions for people with housing problems such as homeless people and migrants.

The bigger prefabricated houses that could potentially house families are 200 m2 and contain four bedrooms, three bathrooms, a kitchen, a dining room, a living room and an office Frangos said.

He added that the houses can be constructed by local contractors in state or KOAG land.

KOAG is ready to conduct an extensive research on the issue, if it receives the green light from the government, Frangos concluded.