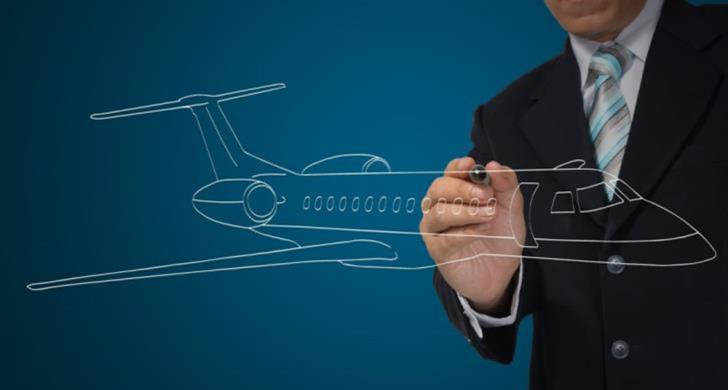 “The process of filling in the post of director of the Civil Aviation Department, which began on July 11, 2005, has, up until today, not yet finished.” The foreword of the decision of the Court of Appeal illustrates how the state mechanism has been unable, for several years, to make a legitimate appointment, even for the managerial position of sensitive services.

The Public Service Commission proceeded to disputed appointments on five occasions up until today, with three of them having been annulled in court decisions and two outstanding appeals.

The last decision was issued in December 2014 and resulted in the appointment being cancelled. An appeal was lodged by the person whose appointment was cancelled, which was appealed to by the administrators of his property after he died during the course of the proceedings.

As noted in the judgment of the Court of Appeal, in 2016, in compliance with the Court’s decision, and regardless of the appeal, the Public Service Commission carried out a review – the fourth in a row – and appointed the deceased to the post, retroactively from 3 October 2005 to 20 April 2014, the date he died. There is a pending appeal against this decision.

As follows, given that the appointment of the deceased was for a limited period of time, the matter was re-examined by the Public Service Commission who then issued a call for the filling of the post in question, and finally a third person was appointed in 2017. This has led to a new appeal, which is also pending.