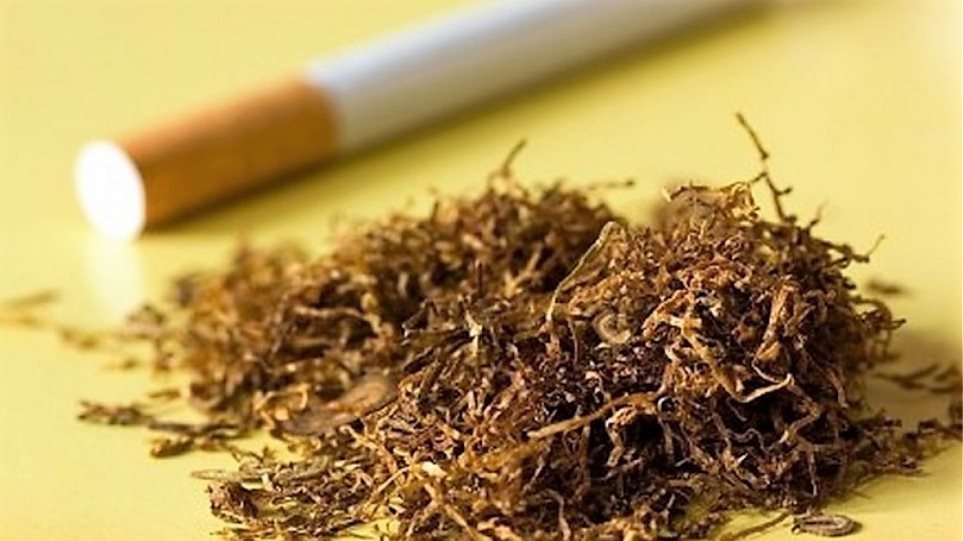 The state seems to be losing millions from cigarette and tobacco smuggling via the breakaway occupied northern part of the divided island, according to market experts who believe that only last year the estimated loss of government tax revenue from this activity stood at €20 million.

An informed source told INSIDER that this loss is expected to increase by the end of this year to around €22 million.

It is no secret that many Greek Cypriots prefer the north for their shopping because it is cheaper, especially cigarettes. One has to only look at the customs office’s website to see that 60% of confiscations from there concern tobacco and cigarettes.

This phenomenon became even more pronounced after the recent depreciation of the Turkish lira against the euro, according to market analysts.

At the same time, Cosmos Tobacco Director Vassilis Petrides told INSIDER that up to 80% to 85% in the price of a cigarette pack is related to taxation. Estimated losses from smuggling over the past 12 months represent some 10% of sales. He also explained that this was the main reason that tobacco sales are falling in the free areas at the expense of the state, the retailer and kiosk owners.

In addition, a market analyst told INSIDER that the level of current tax on tobacco products is a big concern, noting that a possible cut could limit – to some extent- cigarette and tobacco purchases from the occupied north.