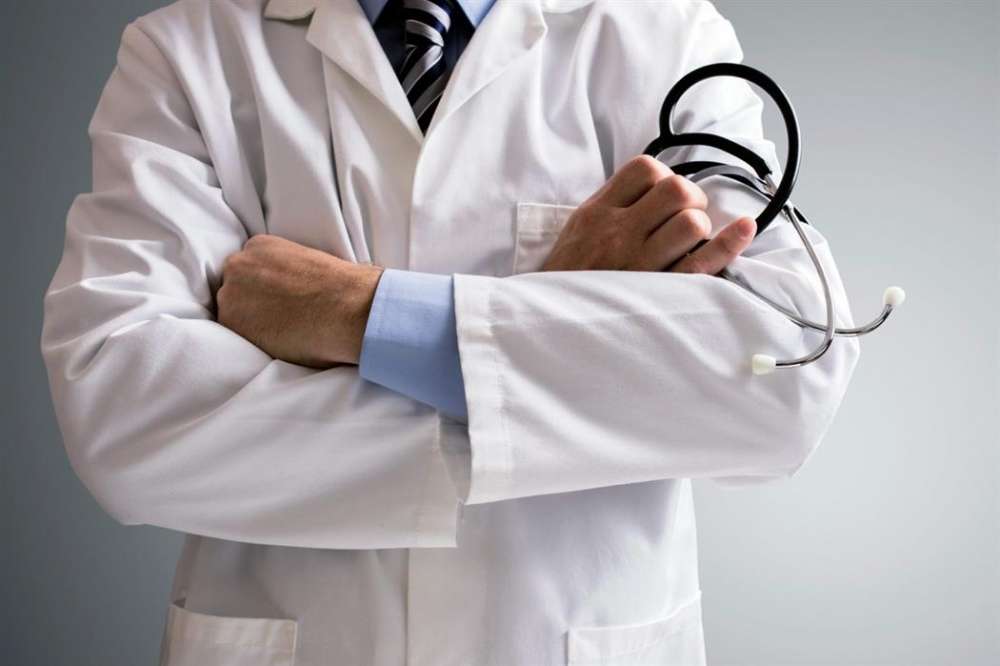 All sides in the Health sector remain barricaded as yesterday the state physicians union PASYKI officially informed the Minister of Health that they have lifted confidence in the General Manager of the ministry, Christina Yiannaki, culminating in the conflict and the chaos that began after the death of ten-year-old Stavros and the arrest of two doctors.

In the letter PASYKI asks the Minister to ensure that Mrs. Giannaki does not consult with doctors on any matter. The reason is, as explained, the way in which Mrs. Giannaki acted while investigating the incident of the death of the ten-year-old. Mrs. Giannaki had investigated the events after the child’s death, and her report ‘encouraged’ police to proceed with the arrests of the doctors.

By In Cyprus
Previous articleWe have secured the right for UK nationals to continue living their life in Cyprus as they do now, Lillie assures
Next articleDuke and Duchess of Sussex make first appearance since royal wedding