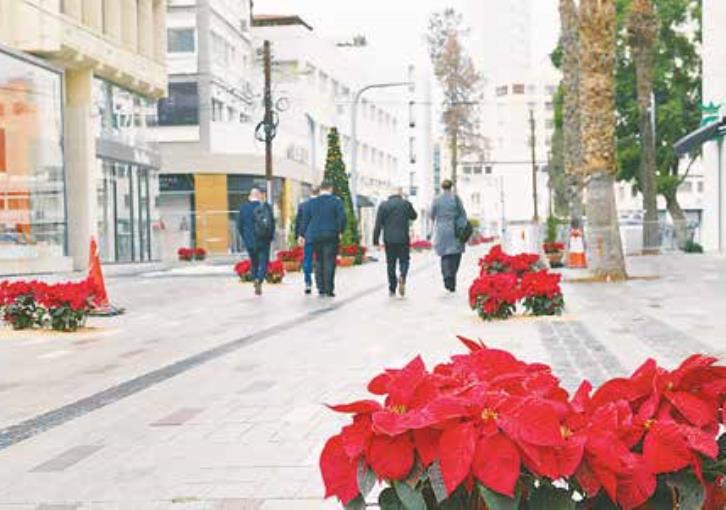 Christmas festivities are taking place this weekend December 14 and 15 on Stasikratous street in Nicosia organised by the local shop owners. 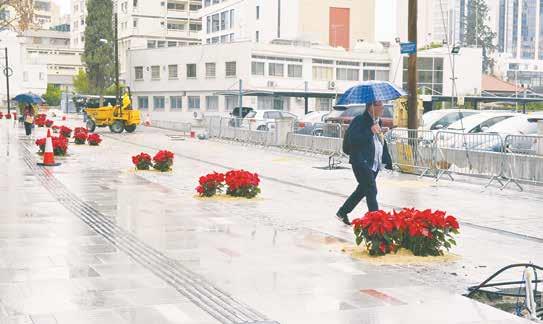 Parts of Stasikratous, Mnasiadou and Zenas Kanther streets have opened to the public after undergoing an extensive revamp for their pedestrianisation. The operation started one and a half years ago and has caused severe disruptions to the area in the process. According to Panayiotou, since the start of the works more than 40 shops either closed down or moved elsewhere. “When the excavators appeared in front of mine, I had to close the shop for five months as others did as well,” he says, with sales dropping up to 90% in such cases.

Panayiotou attributes the plight to planning mistakes on the Municipality’s part, who had not planned for the delivery of the works in phases to minimise repercussions on local businesses. There were other small mistakes too, he said, like starting the operation in a particularly rainy period, ordering wrong materials and using the wrong equipment for the marble which resulted in the pushing back of the delivery date by three months. It is worth noting, however, that the Municipality has reexamined the plans after a shopkeepers’ petition and have decided to conduct the works in phases. 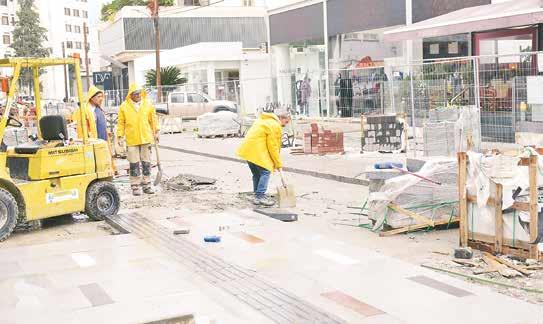 Shopkeepers have very high expectations from the project and are excited in anticipation of its finalisation in March 2020, viewing their hardships as a sacrifice for which they will be rewarded in the future. They are very pleased with the sections opened for this year’s Christmas festivities and are now looking forward to the addition of 300 trees in the area as well as benches, street lights, fountains, flowers and climbing plants. Finally, Panayiotou expressed the hope that the project will be delivered on time and anticipates a grand celebration organised by the Municipality for the official opening of the new city centre in April.