Starving dogs among those flown to UK by British Airways (video) 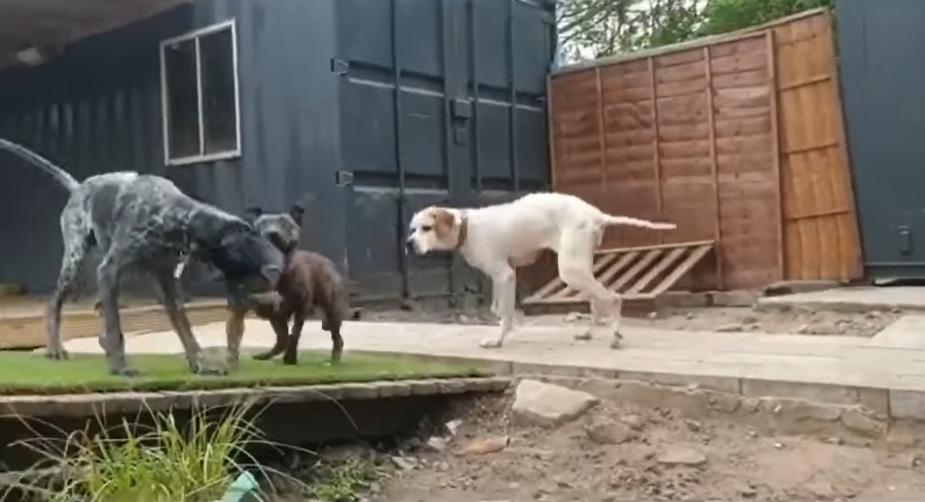 Two dogs, Elsa and Hugo, “who were so skinny their bones were visible” were among around 50 dogs and cats flown two weeks ago to the UK on a British Airways flight from Larnaca, according to the Daily Mail.

The two lucky dogs were rescued in Cyprus by Andrea Siddons aged 51, the Mail writes, who is running the shelter Cyprus Dog Rescue from her home.

Siddons said that Hugo, an 18-month-old German short-haired pointer and Elsa, a five-year-old English pointer were ‘unrecognisable’ when they were found, “so skinny their bones were clearly visible under their skin.”

“Within weeks they had transformed themselves, they did so well so quickly, which was how they got on the flight. You can’t even tell they’re the same dogs,” Siddons told the Mail. 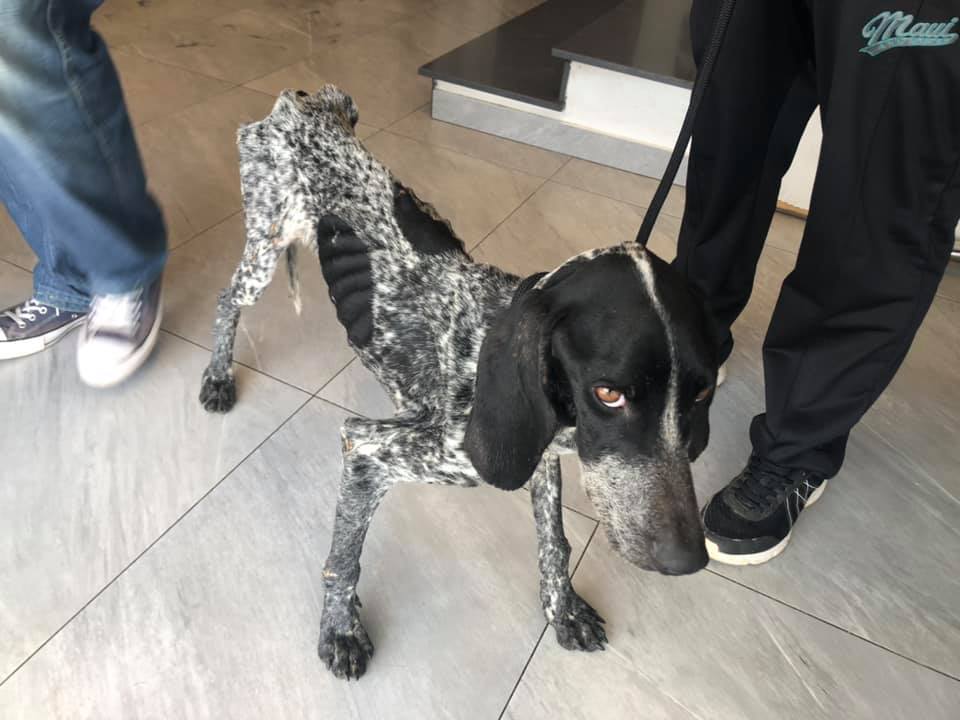 Pictured above: Hugo when he was rescued in early March by Andrea at Cyprus Dog Rescue. 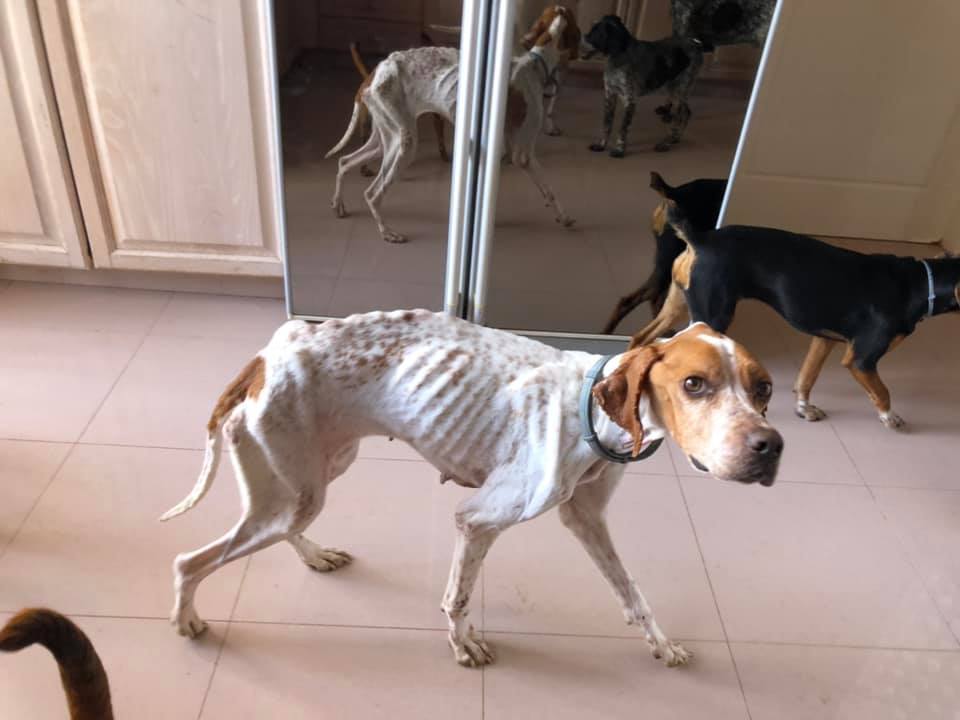 Pictured above: Elsa when she was rescued in late February.

Siddons managed to bring the two animals to a healthy weight, which was the reason they were allowed on the British Airways flight that was transporting, together with the animals, medical supplies to the UK.

When they arrived in the UK, Hugo and Elsa were collected by the Dogs4Rescue charity in Eccles, Salford, where they will stay until they find their forever home.

Watch below a video of healthy-looking Hugo and Elsa from the Facebook page of Dogs 4 Rescue a few days after they landed in the UK:

Here they are – 3 of the 6 dogs we took in Friday. Elsa and Hugo from @Andrea siddons and the big plane journey to Aurora one of our UK rescues. They don’t care that we’re on lock down. They don’t care they’re from different countries, or that they used to be so close to starvation or that people have let them down. To them today was a great day and tomorrow will be too. This is why these dogs save us every time!