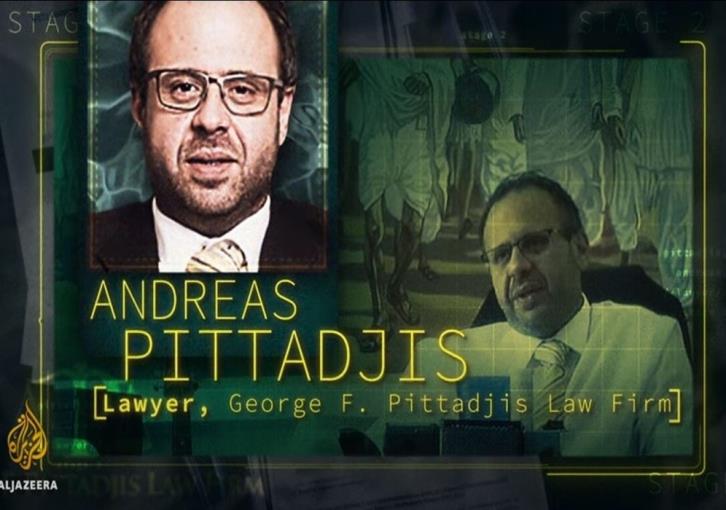 A Paralimni lawyer who had starred in a scandalous ‘golden passports’ video which brought down the House president and an opposition MP on Thursday posted his own sound clip of the meetings with the undercover Al Jazeera reporters.

Andreas Pittadjis then called on Al Jazeera to explain why it did not report exactly what he told the undercover journalists last October but rather edited his comments on a whim.

Pittadjis, who posted the sound clip on social media, also said he had suspected them and had also recorded their meetings.

The release of the Al Jazeera expose had been the last stroke for the island’s much criticised citizenship by investment programme which was axed last November.

Pittadjis said he had decided to break his silence after three months of humiliation, harassment and marginalisation.

The undercover investigation had revealed how senior Cypriot officials discussed ways to provide citizenship to a convicted Chinese criminal in violation of provisions by the island’s investment scheme.