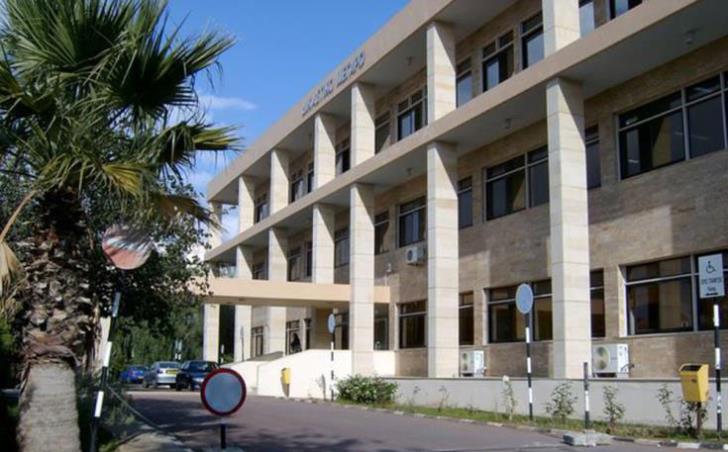 Three Cypriots arrested in connection with a ‘spy’ van investigation were released on Friday after Larnaca district court rejected a police request they be remanded in custody.

Wispear, which earlier on Friday had branded the arrests a ‘charade’ and a ‘fishing expedition’ said the Cyprus justice system had demonstrated that it would not be carried away by police speculation.

The three, two men and one woman, were arrested on Thursday. Police said they were investigating 13 offences — among them conspiracy to commit a crime, offences in relation to the Privacy Act, Protection of Individuals against the Processing of Personal Data, Securing Registration through False Representations, and violation of Radio Communication laws.

They were taken to court on Friday where police asked they be remanded in custody for eight days.

Their lawyer Andros Pelekanos objected arguing that Wispear had kept Cypriot police  authorities informed at all times about the van. He said that police officers had actually been in the van and not, as he said ‘in order to check the weather’. He accused police of acting out of ulterior motives, noting that police were informed about the activities of the van since August 2019 but only took action in November 2019 after the issue was raised by Akel general secretary Andros Kyprianou.

Each time the van was moved, this was with the permission of authorities he added.

The court rejected the police request and the three were released.

Earlier on Friday, Wispear issued two announcements accusing the police of going on a fishing expedition just to satisfy Kyprianou and branding the investigation a sham and a charade.

It issued a third after the court decision noting that Cyprus justice had not been “carried away by the speculation of the police.”

The company said police was in a state of panic because of its mishandling of the case and noted that Cypriot citizens had found themselves under arrest just for working for the company — a woman for signing a cheque to lease the tow truck for the van and two men because they installed wifi boosters at Larnaca Airport for Wispear’s client, Hermes which operates the airports.

“After 17 searches and 134 items of evidence and three decrees to access telecommunications data…three Cypriots were arrested just to demonstrate something has been done. Anyone could have been in their position,” the company said in a written statement.

By In Cyprus
Previous articleRussia honours two of Britain’s ‘Cambridge Five’ spies
Next articleTrump slams U.S. evangelical magazine after it calls for his removal