Spokesman: Brexit deal not a landmark to be happy about 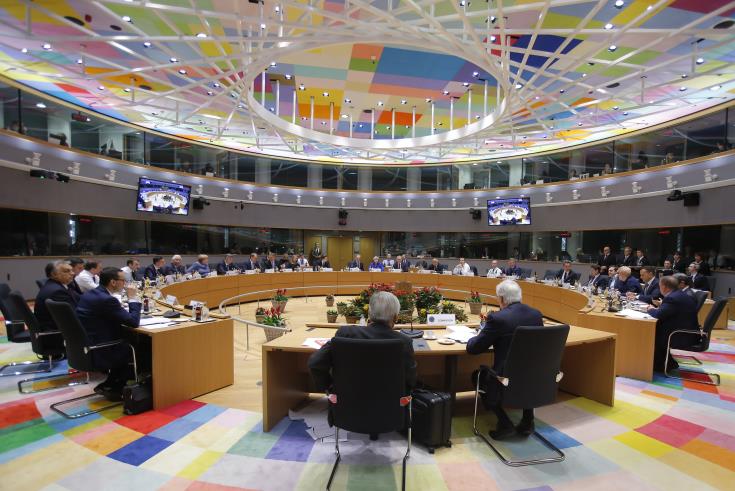 The agreement reached on Sunday on the coordinated withdrawal of the UK from the EU is not a landmark to be happy about, as an important Member State is leaving the EU, Government Spokesman Prodromos Prodromou said, speaking to the Press on the sidelines of the Brexit Summit in Brussels.

Referring to Cyprus, he said that Nicosia is pleased that the Protocol on the British Bases, which is part of the withdrawal agreement, ensures the smooth continuation of the implementation of the EU acquis communautaire in the area of ​​the SBAs , in the fields provided by Protocol 3 of the act of accession of the Republic of Cyprus to the EU.  He added that the legal rights of Cypriots and European citizens living and working in the bases will continue to apply normally.

“It is a good thing that we have come to an agreement on the coordinated withdrawal of the UK, but this is not a landmark to be happy about, as an important Member State is leaving the EU,” the Spokesman stressed.

He pointed out the respect for the will of the British people and at the same time safeguarding the rights of the EU itself.

At the same time, he said that the integrity of the EU legal order, as well as autonomy in planning and decision-making, are safeguarded.