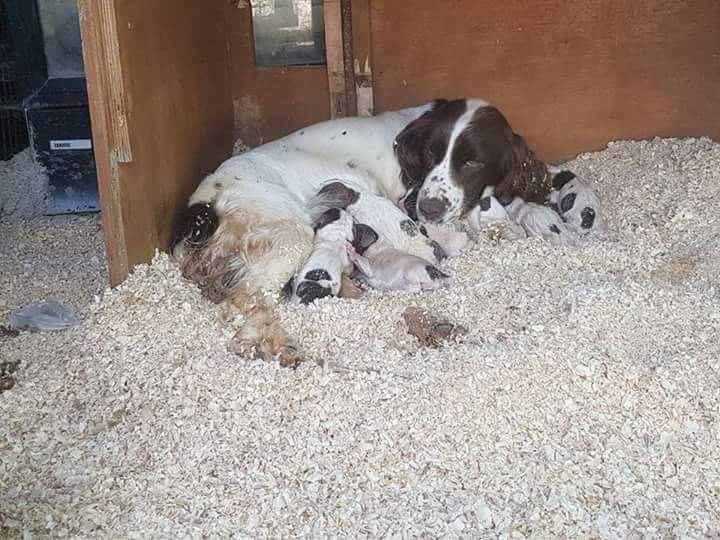 There has been a dramatic spike in the theft of hunting dogs, with more than 50 stolen from the Limassol area in late March early April alone, the hunting magazine Hunt and Shoot has reported. It said thefts had also been reported in Paphos and Larnaca districts adding that a large number were ending up in the Turkish occupied north.

According to the magazine, in some cases the thieves had left behind a piece of rope in every cage as a ‘signature’.  It said that in some cases they had tried through third parties to extort money so that owners could get their dogs back.

The magazine said that a hunters’ organisation was trying to collect information to uncover what they believe is a gang of dog thieves. It also reports on a case when hunters who had reported the theft of their dogs to ‘police’ in the Turkish occupied north and were contacted that they had found 18 dogs. Of these, one Greek Cypriot owner recognised six of them as belonging to him while another three were recognised by a Limassolian.

The magazine reports on the discovery of another 18 stolen hunting dogs found in the occupied areas with a microchip. 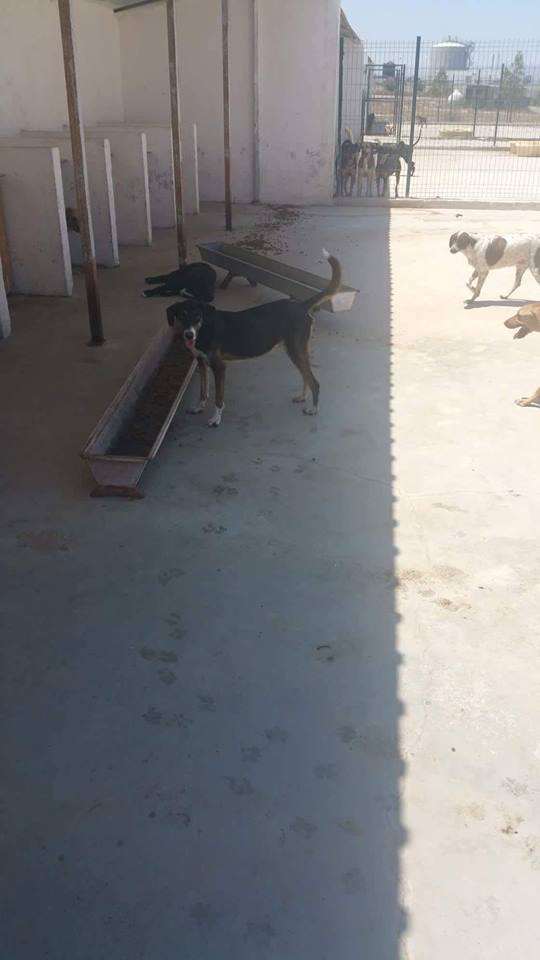 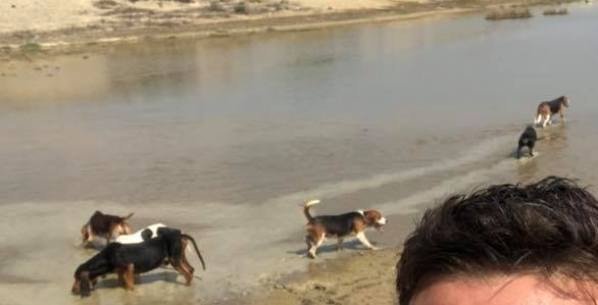