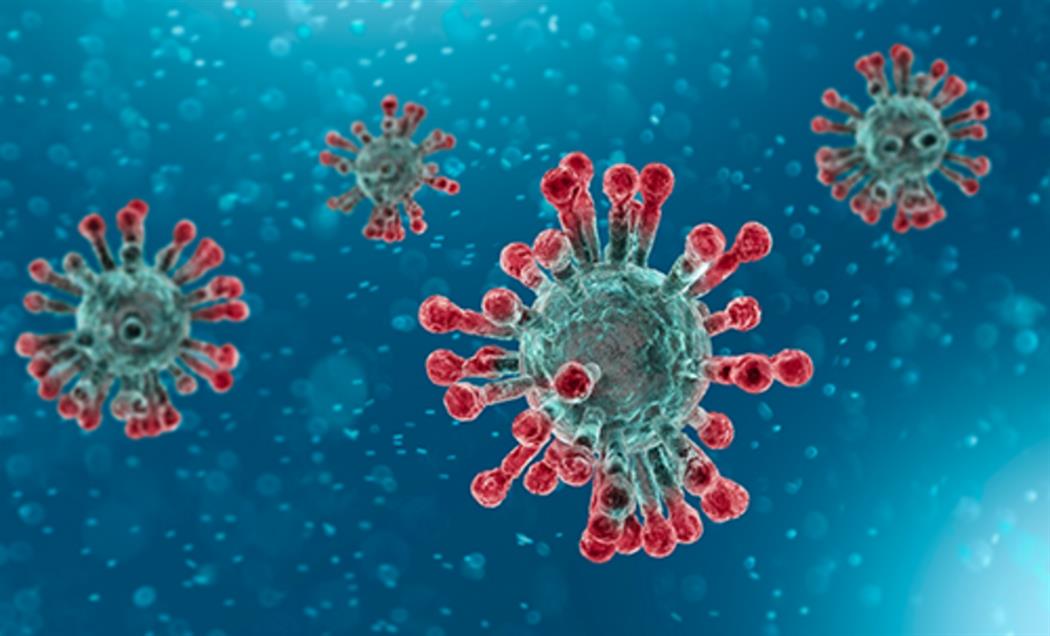 The surge in Covid-19 cases in Cyprus was expected, they will increase even further but we can contain further spread, according to Constantinos Tsioutis, Lecturer of Internal Medicine & Infection Prevention and Control at European University Cyprus, philenews reports.

He explained that in recent days the number of lab tests for the virus per day has nearly doubled, leading to the faster tracing of positive samples, which could explain the sudden rise in positive cases.

In addition, he said that the day of sample-taking may vary from person to person, making the number of cases reported not directly proportional to the daily increase.

“SARSCoV2 has a long incubation period; a person may be positive (asymptomatic or not) several days after transmission. For example, until now and for the next few days, we will continue identifying incidents that resulted from contact with a positive case that occurred even before the movement restriction measures were enforced on March 24,” he said.

He said that in Cyprus we maintain among the highest rates of tracing per capita, which leads to the timely tracing of positive contacts, which also confirms that indeed many positive cases transmitted the virus to a great number of people (the so-called ‘clusters’).

A small portion of the positive cases, he added, are ‘imported’ (people who recently returned from abroad).

“Restrictions on people flying in from abroad are recent (and fall within the incubation time). In the coming days the positive cases from people who had travelled abroad will be close to nil, although it’s possible to find positive cases among their contacts.”

Tsioutis explained that the effectiveness of the measures will not be evident before at least 14 days pass from their enforcement.

“Social distancing and movement restriction measures will not bear fruit unless one ‘cycle’ of transmission is completed, assuming that up until March 24 many close contacts had taken place.

“Therefore we should not expect a drop in cases from one day to the next and surely not before 14 days have passed from the implementation of measures. It should be noted that effectiveness of measures in reducing close contacts is paramount.

“The spread in the community is a given. Movement restrictions aim to contain further spread in larger groups. If it’s not implemented effectively, positive cases will continue transmitting the virus to their close contacts, making it difficult to trace and contain the spread.

“The question isn’t how many per day but how many the system can accommodate. We need to safeguard effective tracing and the ability to provide healthcare. In order to do so, we need to practice social (and physical) distancing,” he concluded.

By Josephine Koumettou
Previous articlePrince Charles, 71, out of self-isolation and in good health
Next articlePrivate Paphos hospital closes after suspect cases