Spike in airfares to Athens, Thessaloniki and London in October 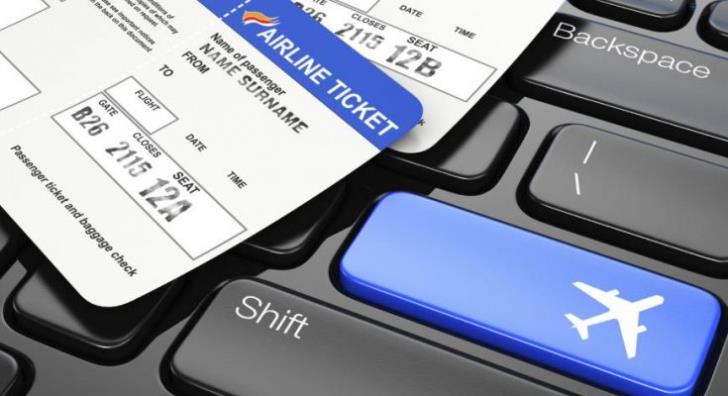 A 60% to 75% spike in airfares from Cyprus has been recorded for key destinations in October, the Cyprus Consumers Association says.

It says the increase in unjustified as October is not a peak travel month.

Cyprus Consumers Association president Marios Droushiotis told CyBC on Tuesday that the association had checked airfares for an October 14 departure and a October 20 return back in July 23.

Prices for Athens started at €119. Currently airfares for the same departure and return dates are €191, an increase of 60%.

Droushiotis said these increases were unusual because October is not considered a peak travel month. He added that the same phenomenon of costlier airfares was witnessed with the closure of Cobalt last October. Covering the gap in seats created by the closure of an airline is not easy, he noted.

He said a reliable comparison was not possible because of the fluidity pending the repatriation of Thomas Cook customers stranded abroad. The situation will clarify once they are back home.

The BBC has quoted Thomas Cook customers who accused airlines of cashing in on the holiday firm’s collapse. People who booked flights with the company, now trying to find replacement deals, told the BBC that in some cases prices for the flights have tripled.

Holidaymaker Angela Mills told BBC a flight from Glasgow to Rhodes was £280 on Sunday, but was now £1,000.

“People aren’t sitting there rubbing their hands with glee. If sales come in rapidly on popular routes then prices go up,” John Strickland, an airline analyst at JLS Consulting told the BBC.