Spehar to address bicommunal meeting on Wednesday in Ledra Palace 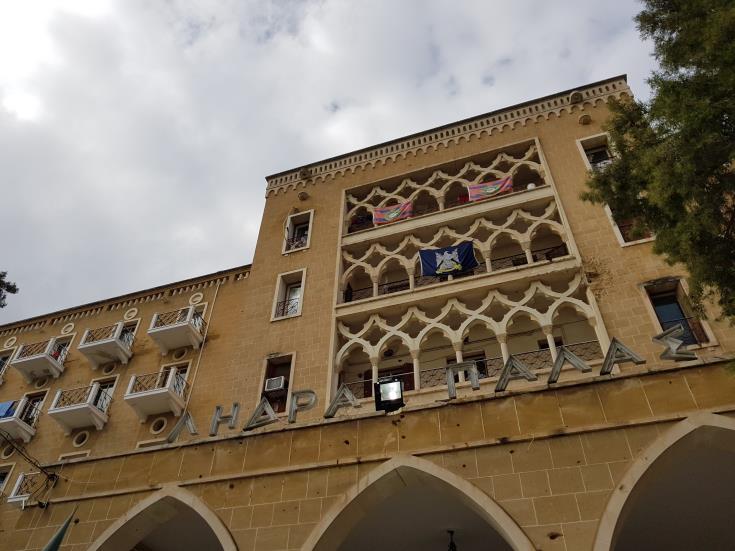 Elizabeth Spehar, the Special Representative of the UN Secretary-General in Cyprus, will be the guest speaker at a bicommunal meeting of the leaders and representatives of Greek Cypriot and Turkish political parties, on Wednesday, in Ledra Palace. The two leaders have also been invited to participate.

The social gathering, organised by the Embassy of the Slovak Republic in Cyprus, will be addressed by Ambassador Jan Skoda, as well as Spehar.

As CNA learns, Turkish Cypriot leader Mustafa Akinci already confirmed his participation. DISY President Averof Neofytou, the President of the Front for the Restoration of the Center Kypros Chrysostomides and representatives of Greek Cypriot and Turkish Cypriot political parties taking part at the regular gathering, under the auspices of the Slovak Embassy, in Ledra Palace, will also attend.

Members of the diplomatic community, the Turkish Cypriot Mufti and representatives of the religious leaders, former Foreign Ministers, representatives of Technical Committees and NGOs, as well as senior UNFICYP officials have also been invited to the event.