Spear fishermen caught fishing with lights in no fishing area 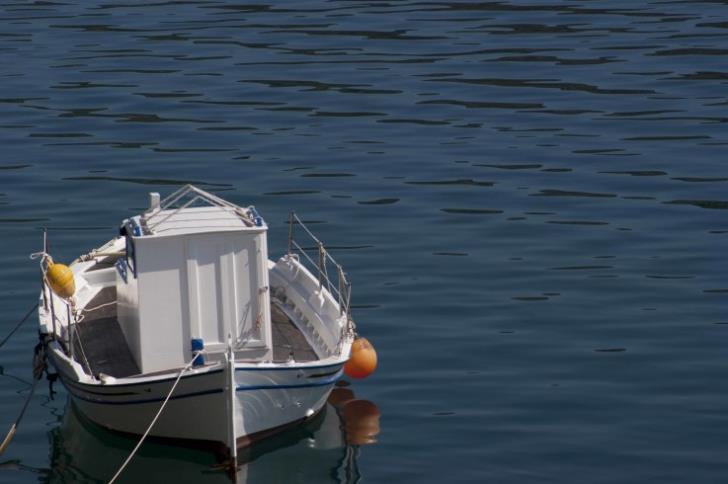 Two spear fishermen caught fishing at night in a closed area using an underwater light source face fines of up to €8500, the Department of Fisheries and Marine Research said on Tuesday.

It said that officials had handled a case of fishing in a closed area using prohibited methods in cooperation with the coastguard.

The department said that it had received a tip off at around 9 pm on Sunday that spear fishermen were fishing using underater fishing lights in the protected sea area at Dasoudi, Limassol.

Officials from the department and the coastguard found the two individuals. In their possession they had spear guns and fish which had been illegally fished that were confiscated as evidence.

The Fisheries Department said that fishing without a permit, fishing in a no fishing area and fishing using lights after sunset are prohibited.

By In Cyprus
Previous articleMan sought for indecent assault (photo)
Next articleUpdated: Pachna fire under control, man remanded in custody