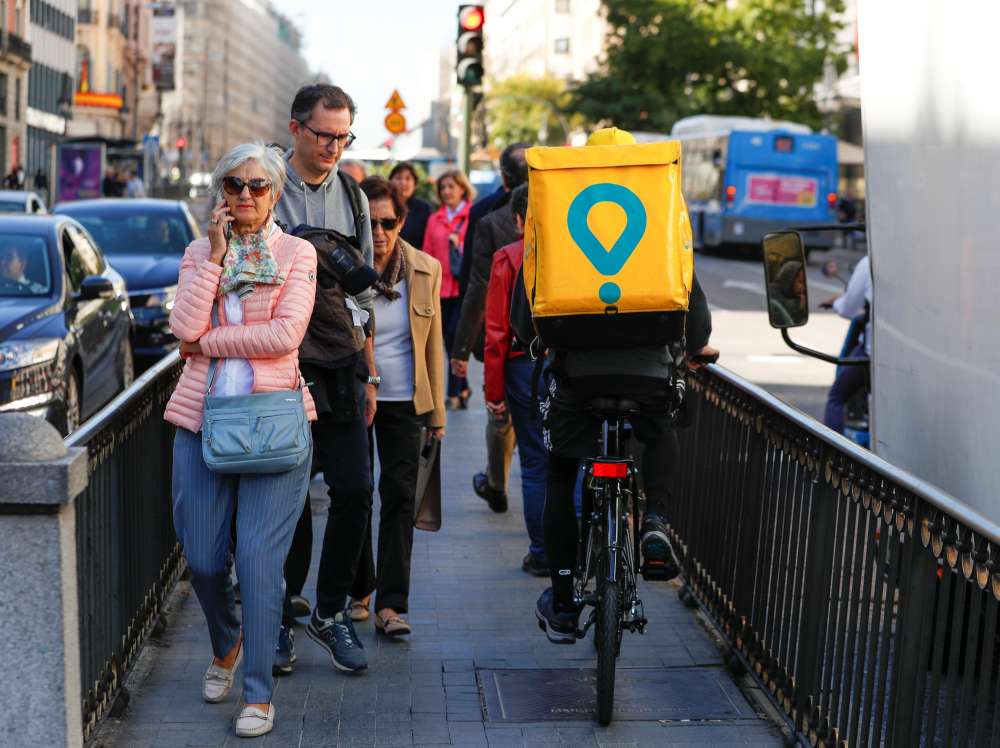 Spain’s unemployment rate fell to 14.6 percent in the third quarter, official data showed on Thursday, its lowest level since the last quarter of 2008, after a busy tourist season boosted employment in services.

That beat a forecast from economists polled by Reuters, who expected the European Union’s second-highest unemployment rate after Greece’s would drop to 14.9 percent, compared with a euro zone average of 8.1 percent in August.

Spanish unemployment has fallen steadily from its high in early 2013, when it reached nearly 27 percent after a property bubble burst in 2008. The Spanish economy declined for five years, destroying jobs in construction and services.

Steady growth has improved employment throughout the economy since the second half of 2013, although reliance on temporary work in seasonal businesses such as tourism and agriculture keep the rate relatively high.

Despite a slight slowdown in economic growth this year — expansion is expected to slow to 2.6 percent from 3.1 percent in 2017 — the Spanish government forecasts the unemployment rate will drop to 13.8 percent by 2019.

The total number of people employed in Spain rose by 183,900 people in the third quarter from a quarter earlier, to 19.5 million. In seasonally adjusted terms, employment rose 478,800 people, or 2.51 percent, from a year earlier.

The total workforce, including those working and those available for work, rose by 19,800 people from a quarter earlier to 22.9 million, data from the National Statistics Institute showed.