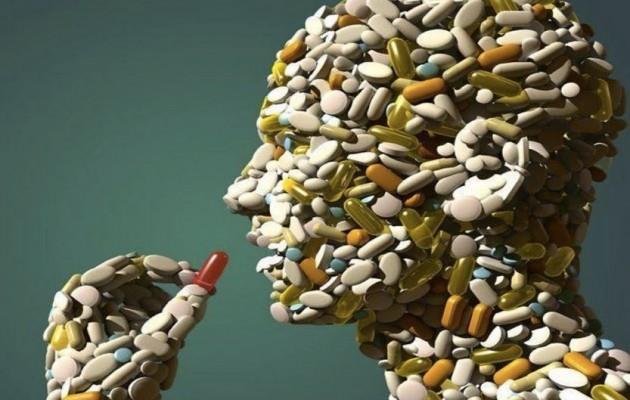 More than 850 ready-to-use injections were confiscated and six people have been placed under investigation on charges of crimes against public health and participating in a criminal organisation, which police said in a statement had been operating for the past 10 years.

Police said the probe was still in a preliminary stage and they aimed to discover who the clients were.

“The investigation … will result in an extensive list of potential users, among whom it is expected that there will be a large number of athletes, both national and international, from different sporting disciplines and levels,” the statement said.

So far the search for clients of the doping ring has led to the blocking of bank accounts in Austria, Slovakia and Cyprus, police said.

The drugs, obtained using falsified documents by a member of the crime ring who worked at a dialysis clinic in southern Spain, were sold on websites that were translated into dozens of languages. Some of the sites were specifically aimed at German, Italian and French clientele, police added.

The EPO was mailed using several courier services and accompanied by ice packs that aimed to give clients a “false impression” of pharmaceutical-grade safety, police said.

The issue of sports doping in Spain burst into the spotlight in 2006, when authorities seized anabolic steroids, blood transfusion equipment and blood bags in the so-called Operation Puerto.

That case implicated dozens of professional athletes and resulted in Spain changing its criminal code to make doping a crime.