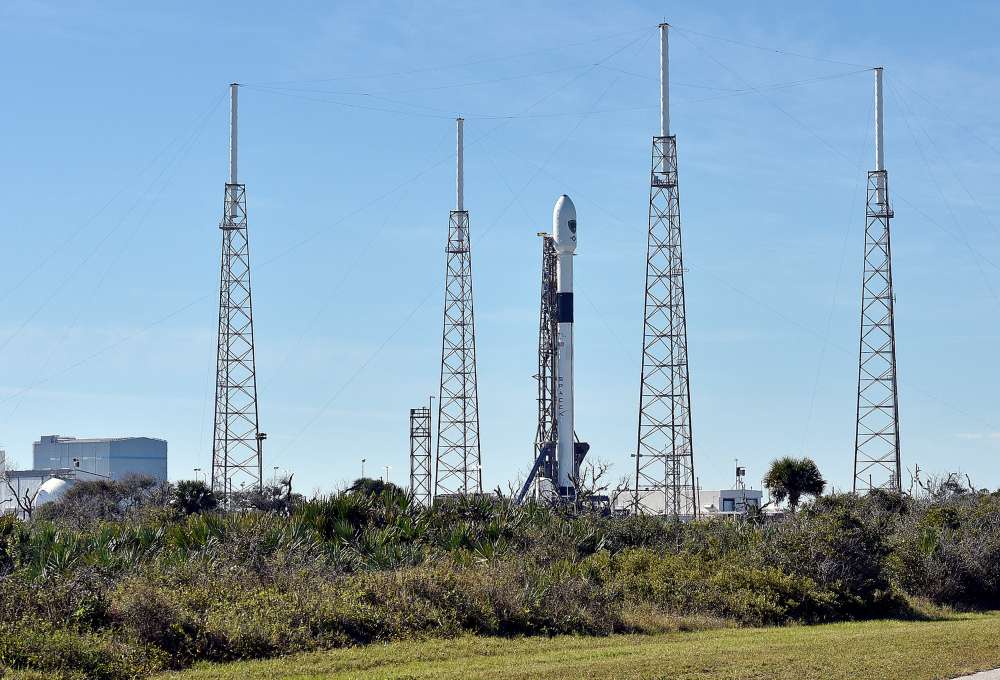 The Falcon 9 rocket carrying a roughly $500 million GPS satellite built by Lockheed Martin Corp lifted off from Cape Canaveral at 8:51 a.m. local time (1351 GMT). Four previous scheduled launches in the last week, including one on Saturday, were canceled due to weather and technical issues.

The successful launch is a significant victory for billionaire Elon Musk’s privately held rocket company, which has spent years trying to break into the lucrative market for military space launches dominated by Lockheed and Boeing Co .

SpaceX sued the U.S. Air Force in 2014 over the military’s award of a multibillion-dollar, non-compete contract for 36 rocket launches to United Launch Alliance, a partnership of Boeing and Lockheed. It dropped the lawsuit in 2015 after the Air Force agreed to open up competition.

The next year, SpaceX won an $83 million Air Force contract to launch the GPS III satellite, which will have a lifespan of 15 years.

The satellite is the first to launch out of 32 in production by Lockheed under contracts worth a combined $12.6 billion for the Air Force GPS III program, according to Lockheed spokesman Chip Eschenfelder.

The launch was originally scheduled for 2014 but has been hobbled by production delays, the Air Force said.

The next GPS III satellite is due to launch in mid-2019, Eschenfelder said, while subsequent satellites undergo testing in the company’s Colorado processing facility. 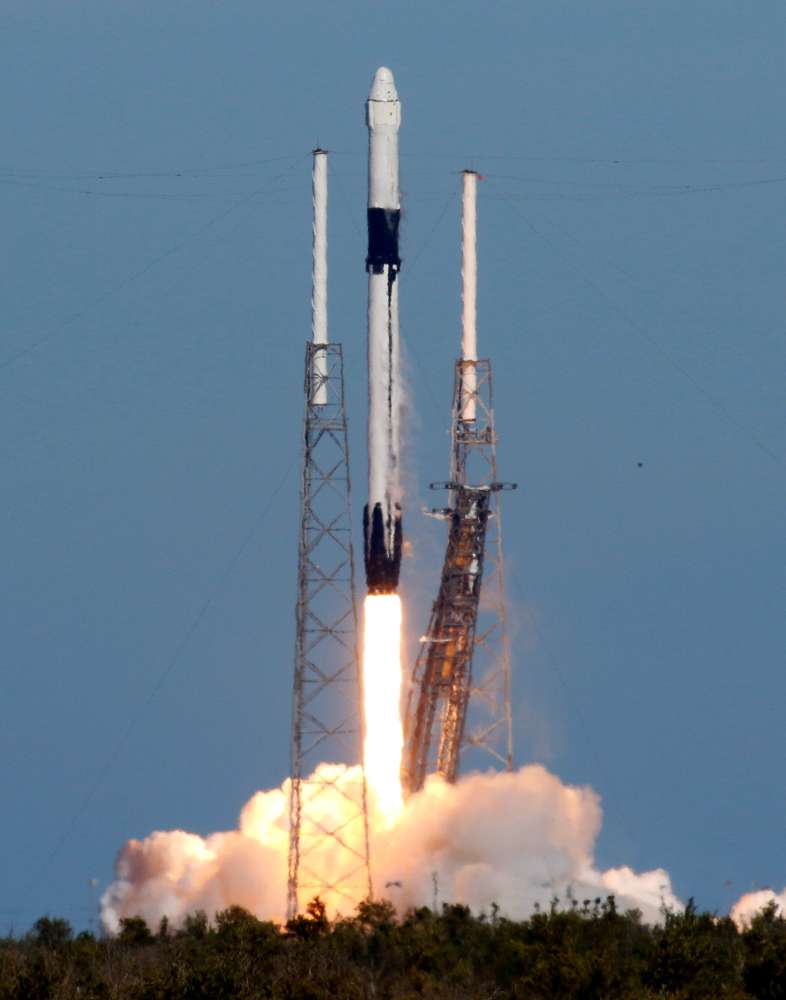 Brexit in limbo: UK says there is no point talking until EU gets serious

Prime Minister Boris Johnson's government sees no point in talking with the European Union on a Brexit trade deal until the bloc starts to...
Read more