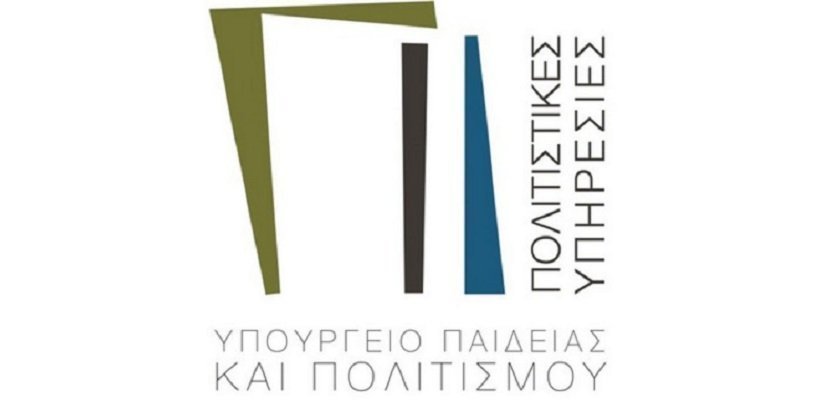 The Ministry of Education and Culture announces that the South Eastern European Cinema Network (SEE) launches a contest between its member-states for the funding of Proposals for Short Fiction Films. In its next meeting, to be held this coming November in Thessaloniki, the Network will examine the submitted proposals and select the best among them to be funded.

The evaluation of the projects and selection of those to be funded will be carried out by the General Assembly of SEE CINEMA Network representatives.

The priorities set out by the members of the General Assembly are as follows:

The amount of funding rises to €8.000-10.000 or is commensurate with the Network’s funding ability.

By In Cyprus
Previous articleCyprus among the most active countries in the global police community, says SG of Interpol
Next articleNew yellow alert for Wednesday as Cyprus continues to swelter