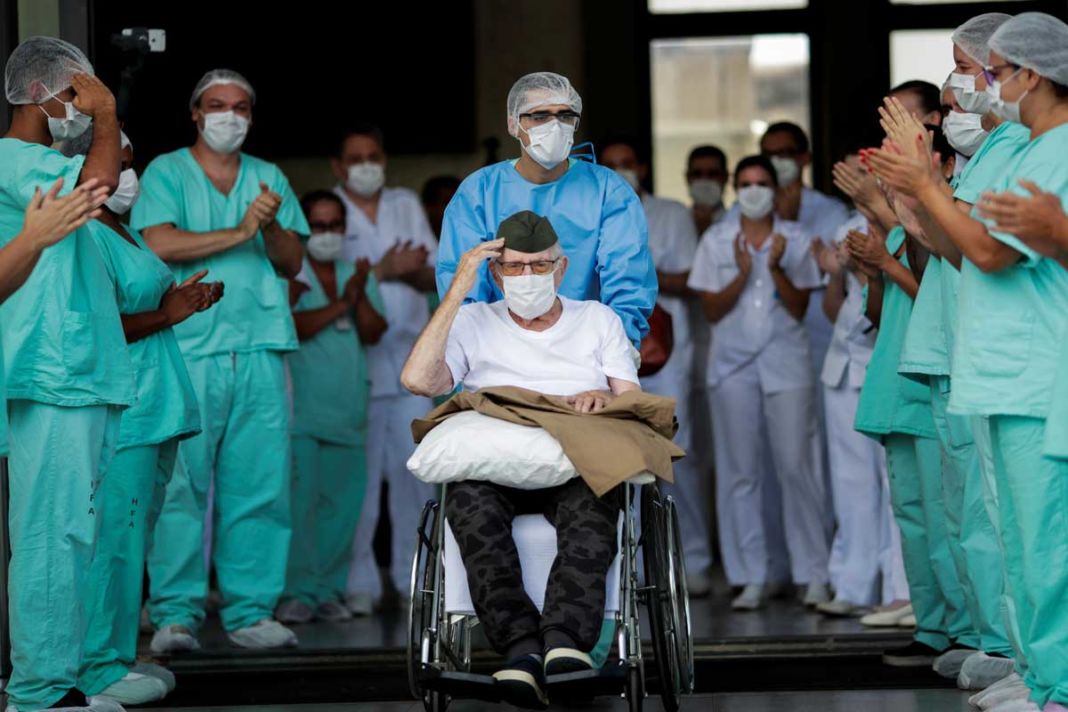 South America has become a new epicenter of the COVID-19 pandemic with Brazil hardest-hit,  as it recorded more than 331 thousand cases, the 3rd highest in the world.

More than a thousand deaths are being recorded daily in the most populous South American nation over the past 5 days, with the number of deaths climbing to more than 21 thousand.

The number of deaths and cases is much higher, according to the country’s health ministry, as Brazil is very slow with testing.

In Africa, cases are rising in certain countries, that had so far escaped with a low death toll, according to a World Health Organisation statement.

“The COVID-19 pandemic today reached a milestone in Africa, with more than 100,000 confirmed cases. The virus has now spread to every country in the continent since the first case was confirmed in the region 14 weeks ago,” the WHO said in a statement.

About half of African countries are experiencing community transmission of the virus, the WHO added.

The United States remains on the tragic front line of coronavirus deaths, with more than 1300 recorded over the past twenty four hours, taking the toll to more than 96 thousad.

In spite of the disease curve still on the high end, all American states have gradually begun relaxing restrictions, maintaining some level of social distancing.

President Trump called on governors to reopen churches for service immediately, other otherwise threatening to override their power and so himself.