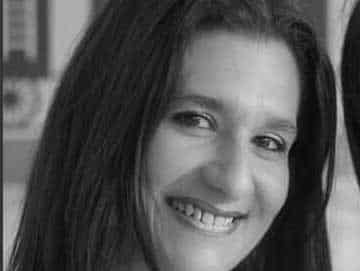 Police in South Africa are looking for suspects who shot and killed a businesswoman, before speeding off in her new vehicle, Mpumalanga news has reported.

It said that Helen Fanourakis (43) arrived at her house at Del Judor in Emalahleni on March 31 where she was approached by unknown men at her gate. She was then shot twice before fleeing the scene with her vehicle, a Mazda BT 50.

Fanourakis is of Cypriot origin.

The police were called to the scene where she was certified dead.

The vehicle was later found abandoned  approximately 10 kilometres from the scene.

By In Cyprus
Previous articlePaphos: Cyclist’s bandaged hand raises police suspicions after burglary
Next articleRebetissa Mario at Paralimni and Limassol