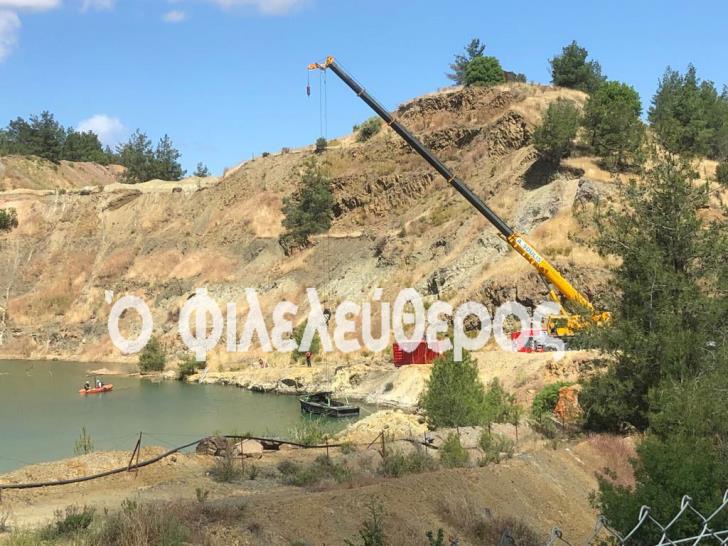 A sonar system that was delivered from the US on Friday and assisted in the retrieval of the body of a woman from Kokkini Limni in Mitsero has been moved to Xyliatos, as authorities continue their search for victims of a 35 year old suspected serial killer.

The man has reportedly told police that he dumped the body of six year old Sierra, daughter of Mary Rose Tiburcio, 39, from the Philippines, whose body was found on April 14 in a mine shaft nearby Mitsero.

The system has been placed on a boat which has been searching the lake Memi in Xyliatos since Wednesday morning.

The boat belongs to a private company who is providing divers and equipment for the search.

Meanwhile, a robotic camera is searching Kokkini Limni in Mitsero, where the 35 year old told police that he dumped three suitcases containing three bodies. So far, two bodies have been in Kokkini Limni.

According to philenews, authorities have finished searching the east part of the lake in Mitsero and will move on to its other parts.

Visibility in both lakes is low due to mud. The lake in Mitsero is toxic as it is located in a former mining site. 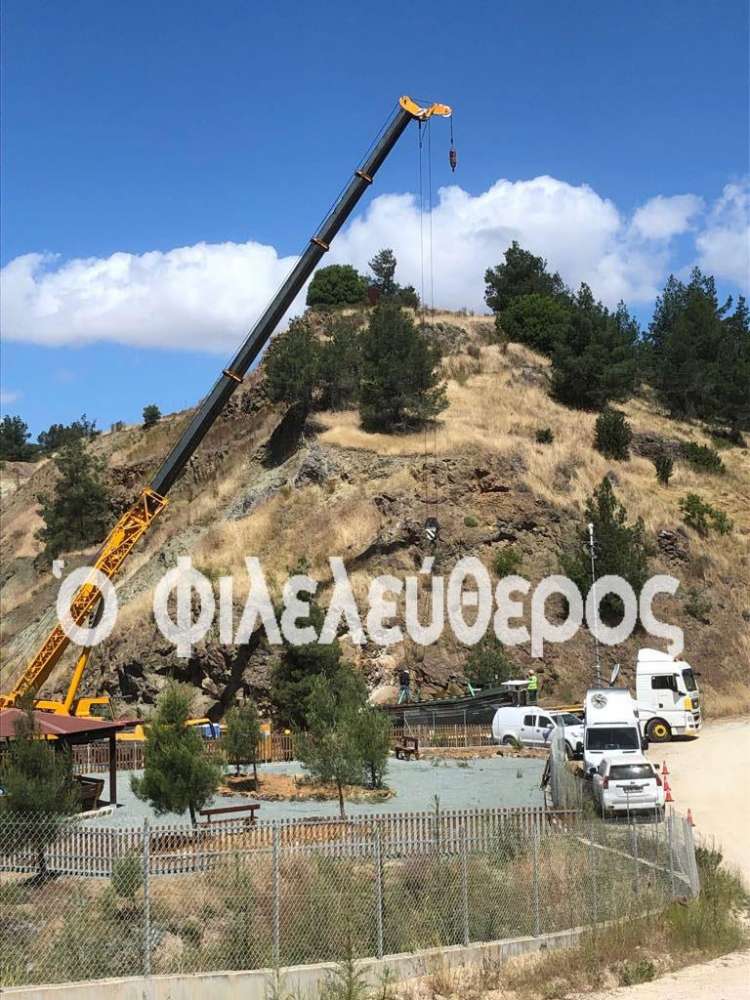 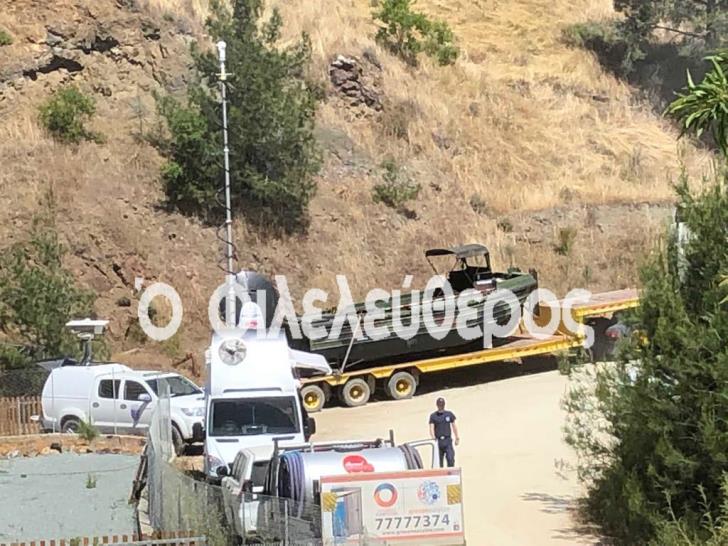 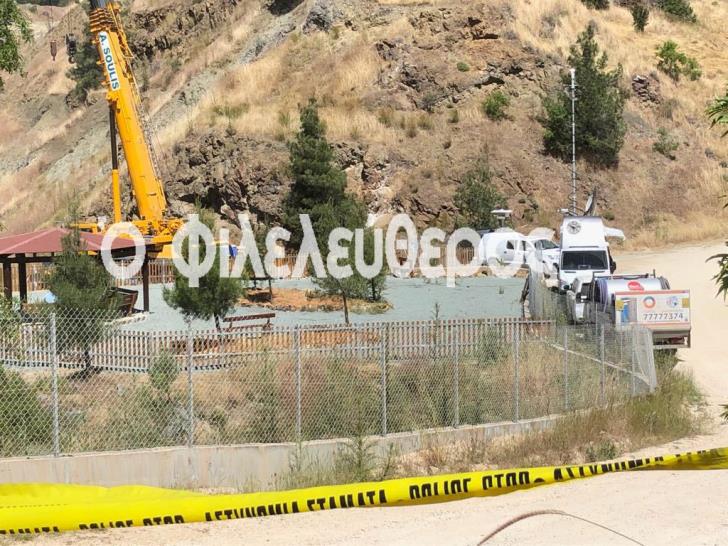 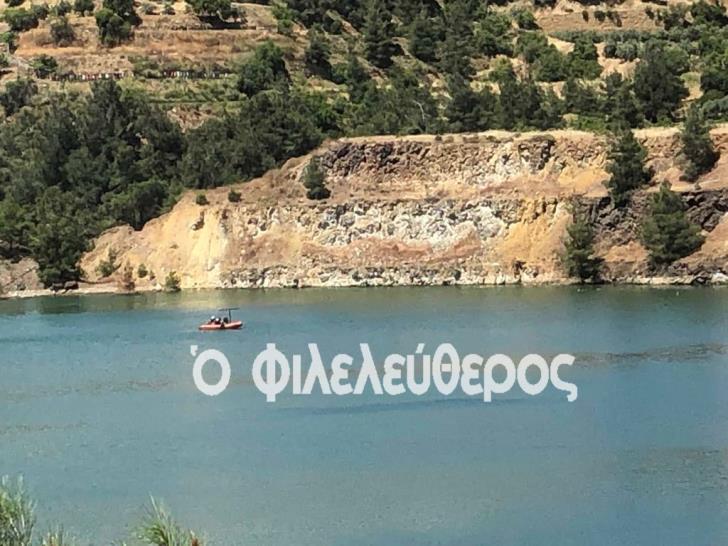