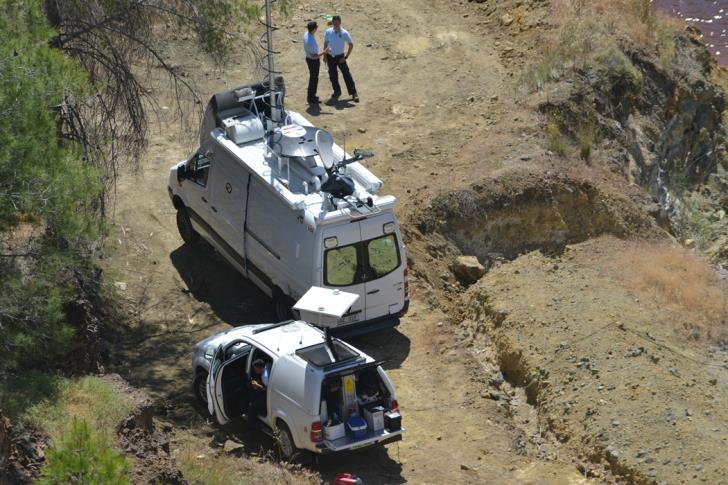 Authorities on Friday received a sonar system from the US which is currently used to search Kokkini Limni (red lake) in Mitsero for the bodies of victims of suspected serial killer “Orestis”.

The sonar started searching the lake around 8:30 am on Saturday. The results are expected to be announced later depending on the depth of the lake, the sonar’s operator Alejandro Palmeiro told reporters. 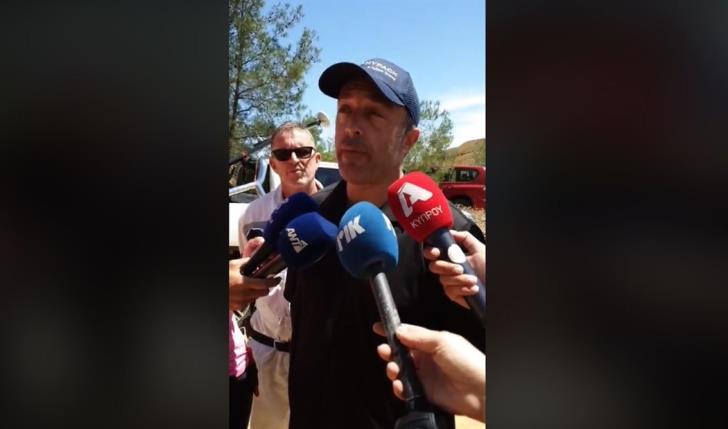 The suspect has told police that he put the bodies of two women and an eight year old girl in suitcases, with cement blocks and dumped them at the lake in Mitsero.

So far, one suitcase has been retrieved from the lake, with the body of a woman inside, but a post-mortem did not determine her identity.

On Thursday, crews retrieved a cement block from the lake using a metal cage which was lowered into the water with a crane.

The lake contains toxic minerals as it is located in a former mining site. This, along with low visibility hampers the ability of divers to search the lake. 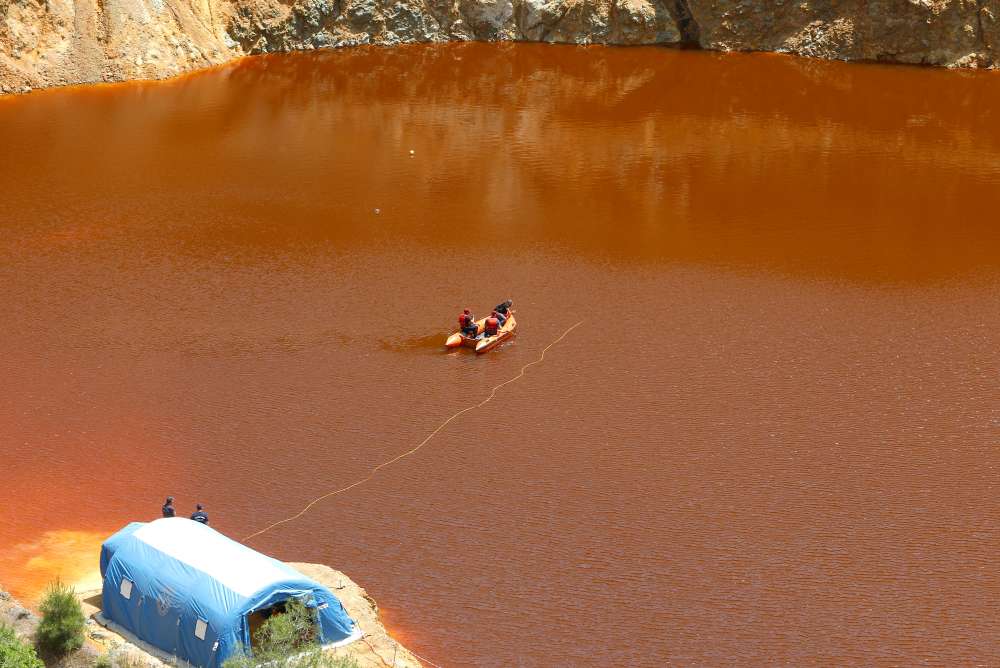 The 35 year old suspect is in custody in connection with the murders. He has reportedly confessed to killing five women and two children, in what is believed to be Cyprus’ first serial killings case.