Some cloud today, showers and thunderstorms on Tuesday 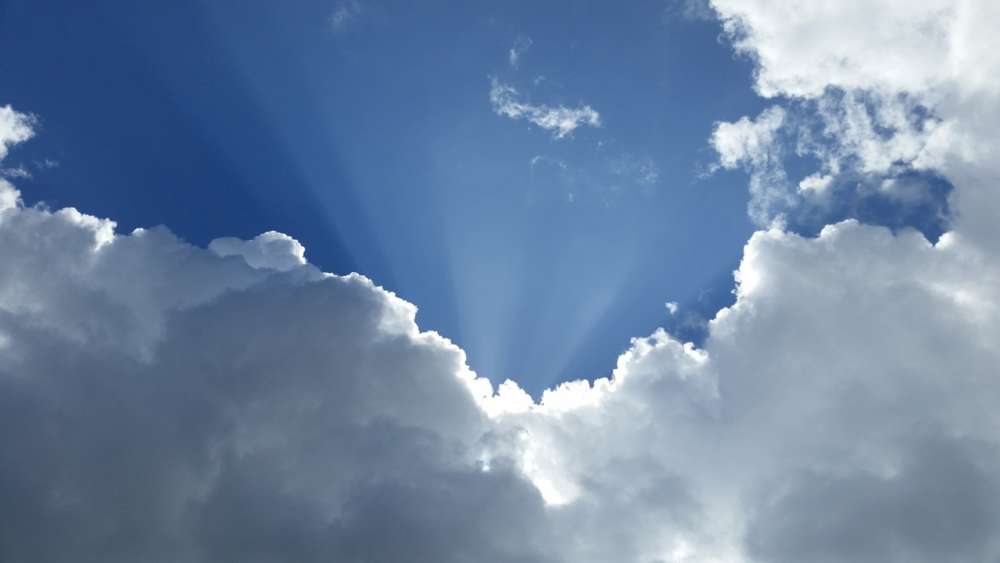 Weak high pressure is affecting the area, but low pressure is expected from Tuesday bringing scattered showers and isolated thunderstorms, the met office said in its Sunday morning bulletin.

Sunday will see intervals of increased mainly medium and high cloud. Temperatures will rise to 23 C inland and on the coast and around 14 C in the mountains.

Tonight there will be intervals again of increased medium and high cloud. Temperatures will fall to 10 C inland, around 13 C on the east coast, around 14 C on the west and north coasts and around 7 C in the mountains.

Monday will be mainly cloudy.

Wednesday will be mainly cloudy with scattered showers and isolated thunderstorms.

There will be dust in the atmosphere on Tuesday which will gradually lift on Wednesday.

Temperatures will edge down on Monday to average for the time of year, before rising to above average on Tuesday. They will drop again on Wednesday to a little below average.

By In Cyprus
Previous articleBolsonaro says Brazil is prepared in case of protests, but not worried
Next articlePaphos:24 year arrested with 109 cartons of duty free cigarettes