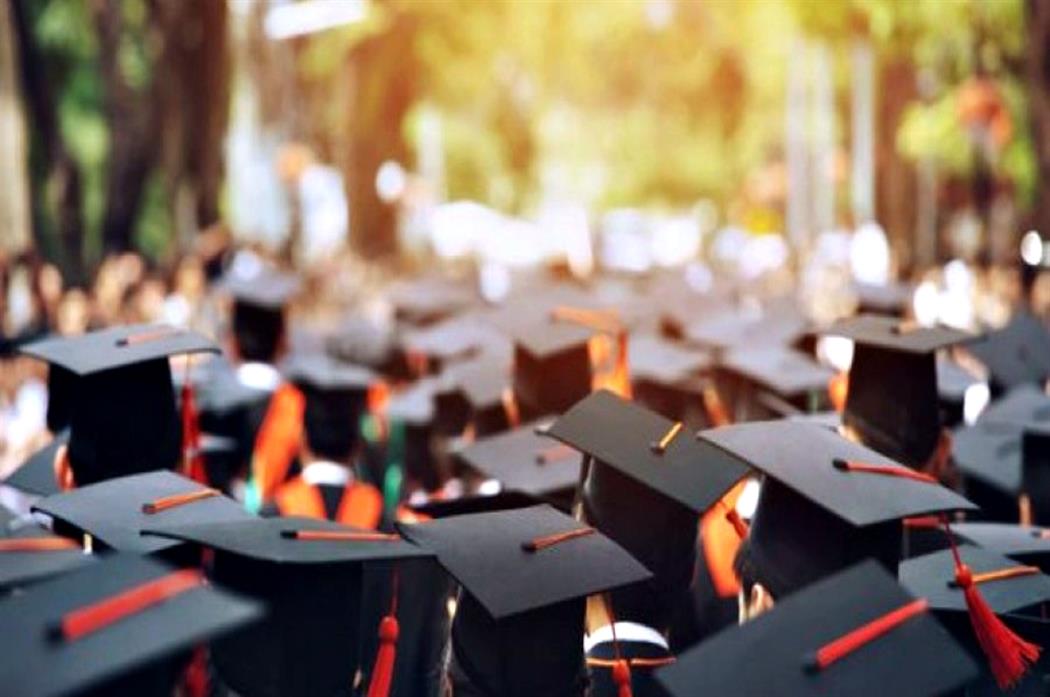 A number of UK universities including Leicester, Warwick, and Reading, have decided to offer conscripts who secured a place on courses for this year the same tuition, offered for the current academic year, next year also, Minister of Foreign Affairs Nikos Christodoulides said in his reply letter to a question from AKEL MP Irene Charalambidou.

Christodoulides in the letter points out also, that the Ministry of Foreign Affairs continues to actively and together with the competent Ministries to raise the issue of the increase of tuition fees to British government, who deny to even discuss the matter.

He further notes that there are hundreds of thousands of citizens from the 27 EU Member States who chose or are planning to study at UK universities and are affected by Brexit.

Additionally, he emphasises that the EU has presented wider proposals on behalf of all EU member states on all issues related to citizen mobility, including student facilitation for those wishing to study in the UK.

However, as the Minister said, so far the UK government has denied any discussion on these issues.

It is reminded that the status of British universities is private, which practically makes the possibility of influencing any relevant decisions on such issues more difficult.

By In Cyprus
Previous articleUPDATED – Eiffel Tower evacuated after bomb threat police source says
Next articleSigns of recovery in constructions in June, despite drop in the first half of 2020