Somali mother and daughter reunited in Cyprus after 3 year separation 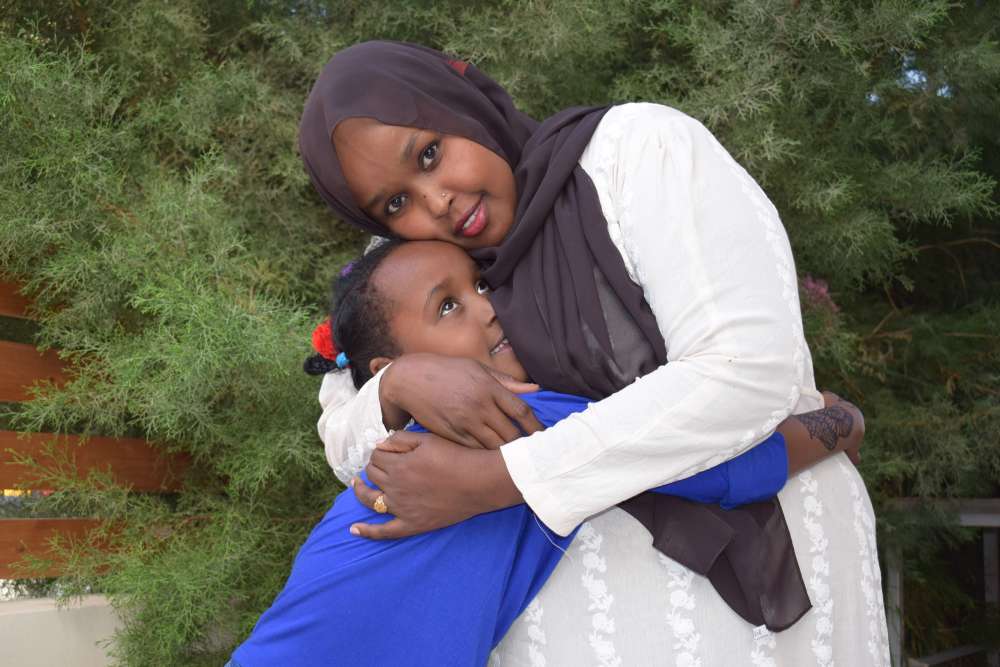 A 29-year-old Somali mother and her six-year-old daughter were recently reunited after a three-year separation, the International Organisation for Migration (IOM) said.

The two finally met again at Larnaca Airport  earlier this week through the efforts of the IOM missions in Cyprus and Somalia.

This is the first time that IOM Cyprus has assisted a Somali family in this manner, and only the second time in the mission’s history that a family reunification has taken place.

Samia’s journey to Cyprus was fraught with difficulties, but she has now managed to secure a better future for herself and her daughter, it added.

Upon her arrival in Cyprus, Samia applied for asylum. When this was granted, she applied for family reunification, in order to bring Manar – her only daughter – to Cyprus. Until then, Manar was staying with her grandparents in Mogadishu.

From the moment that Samia requested to bring her daughter to Cyprus, the IOM offices in Somalia and in Cyprus joined forces to assist the anxious mother.

Prior to Manar’s departure from Somalia, the IOM office in Somalia assisted with the young girl’s flight arrangements and provided her with airport assistance until she reached Cyprus.

Thanks to the support of the Ministry of Interior of the Republic of Cyprus and the Civil Registry and Migration Department, Samia was finally able to embrace her daughter after three years of being apart, the IOM said on its website.

“This reunification is the outcome of great coordination between IOM and the Ministry of Interior of the Republic of Cyprus. Samia was separated from her daughter for three years. She missed her daughter very much and was thrilled upon her arrival. IOM, in addition to resettlement support, also offers additional safe and legal pathways for migrants, including the most vulnerable family members of refugees,” said Natasa Xenophontos Koudouna, Head of the IOM office in Cyprus.

Family reunification accounts for a large share of regular migration in many countries and is a positive means of upholding the right to family life and promoting social integration. The right to family unity is a fundamental human right, the IOM added.

IOM encourages all EU Member States to consider a programmatic and comprehensive approach to family reunification – first and foremost, of refugees and those holding subsidiary protection status – such as that taken in IOM’s Family Assistance Programme.

In addition to IOM’s Family Assistance Programme, IOM offices in the EU, Norway, Switzerland and Iceland during the first half of 2018 have facilitated the family reunification of over 4,800 persons through various activities including, but not limited to, visa application support, consular support and travel assistance.

During this period at least 2,800 persons travelled to be reunited with their relatives in the EU and associated states, through IOM support.

By In Cyprus
Previous articlePedestrian in critical condition after being hit by car in Paphos
Next articleAny solution is up to the Cypriots, UN official says