Solutions found for problem with rents in industrial zones 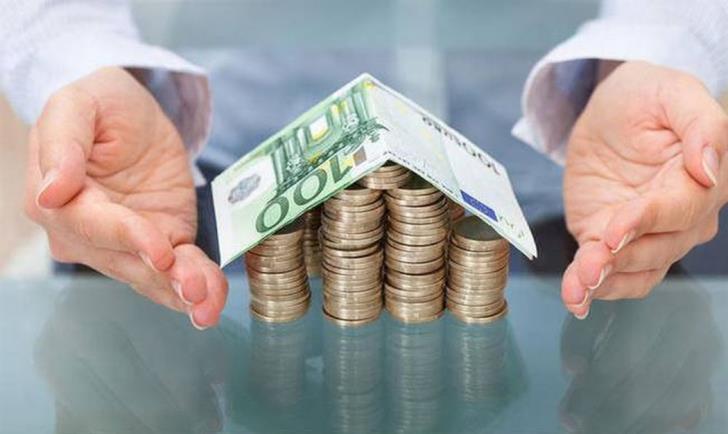 A serious problem for industrialists in Cyprus is the renting of plots in industrial zones. Especially after a recent revision of land values has led to even higher rentals which stakeholders want reduced.

There are currently pending unpaid rentals for more than five years and lawsuits by the state over outstanding debts have been filed.

Phileleftheros on Wednesday reported that solutions have been found in the case of industrialists in the free area of Famagusta following a recent meeting between the Cyprus Chamber of Commerce and Industry with the Minister of Interior.

An agreement apparently has been reached for amounts corresponding to the rent growth curve in some industries to be deleted. There have been cases where rents of €3,000 have risen to €12,000 following the revised land values. That is, there was an increase of 400% in the price of an industrial rent.

That is why many industrialists have complained, while some others were unable to pay the rent which piled up and the state was forced to take legal action. The agreement also provides that tenants should settle overdue rentals, according to insiders.

The biggest debate now concerns the industrial area of ​​Strovolos where re-evaluation of the land has soared rental prices. The state would have liked to change the re-evaluations but its hands are tied. In some cases, rent went up to €35,000 from €10,000 monthly, with industrialists shouting that this is absurd.

KEVE will carry out a study and find out what choices the state has under the law in order to find solutions to those cases as well.

At the same time, KEVE is requesting that tenants in industrial areas be given an extension of the contract in cases where the expiry of the second 33-year-long contract is coming up. Information is that a number of businesses are approaching the end of their contracts.

By Annie Charalambous
Previous articleGoogle co-founders step aside as Pichai takes helm of parent Alphabet
Next articleCyprus: 2nd lowest number of cataract surgeries as share of population in EU