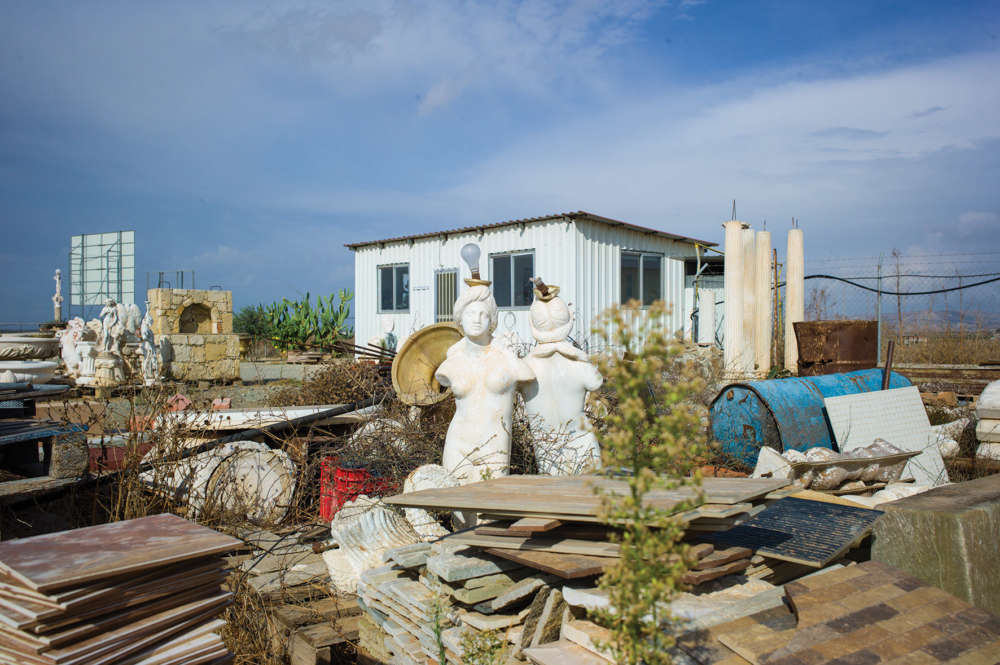 “Arte-facts” is an art exhibition and artist’s book by Theopisti Stylianou-Lambert, Associate Professor of Photography and Museum Studies at the Cyprus University of Technology and the group leader of “Museum Lab” at the research centre RISE.

The art project “arte-facts” looks into the relationships of Cypriots with archaeology. Several houses in Cyprus own modern copies of ancient Greek and Roman statues. While, “original” statues are exhibited as museum objects on pedestals or behind glass cases both in Cyprus and abroad, these real-size copies step down from their pedestals and live an everyday life. They become domestic objects, often exposed to various weather conditions and placed alongside plants and other everyday objects. The series focuses on one of these statues often found in gardens, the statue of Aphrodite of Soli, a marble statue from the 1st century BC found by a farmer while ploughing his field, and now exhibited at the Cyprus Museum in Nicosia.

Hercules Papaioannou, Curator at the Thessaloniki Museum of Photography (MOMus), οne of the book’s invited authors, comments on the series in the following text:

“Photography appeared in the first half of the 19th century, the period in which tourism emerged, archaeology was established and the process of nation-state formation evolved. Photography has played a key role in shaping national ideology in many countries, including Cyprus. Theopisti Stylianou-Lambert’s Arte-facts series deals with the negotiated space of antiquities photography using a similar approach with photographers such as Ian Walker and Julian Germain, who draw together images from a variety of sources, uses and time periods. The reference point of the series is the statue of Aphrodite of Soloi, found in the homonymous rural area of Cyprus and currently on display in the country’s main archaeological museum.

The careful mixing of commemorative photographs with copies of the statue, excavation and museum documents, and archival images depicting photographers in archaeological sites in Cyprus, indicates a meaning-making process that uses a wide range of images. In some of these images, cut-out photographers or archaeologists record antiquities in utter whiteness, perhaps symbolic of the emergence of the findings in light through total darkness. Perched on stairs, they find themselves in a fine balance between art (arte) and documentation (facts), a balance that is perhaps the most crucial theoretical and aesthetic question in photography. The statue of Aphrodite, completely mutilated, surrenders to scientific processes, modern and postmodern codes, failing to defend its integrity and its age, which are difficult to reconstruct, despite the sharpness of the image.” Hercules Papaioannou. 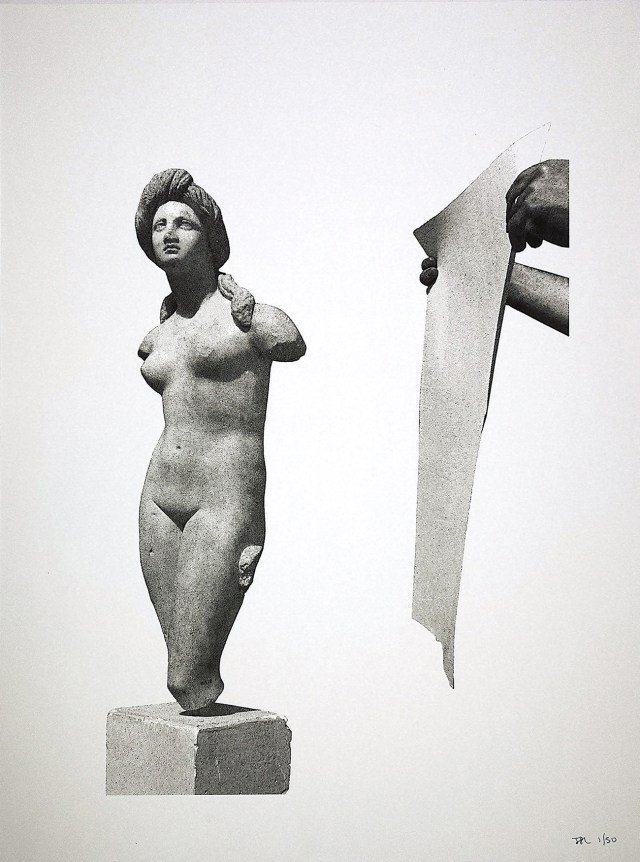 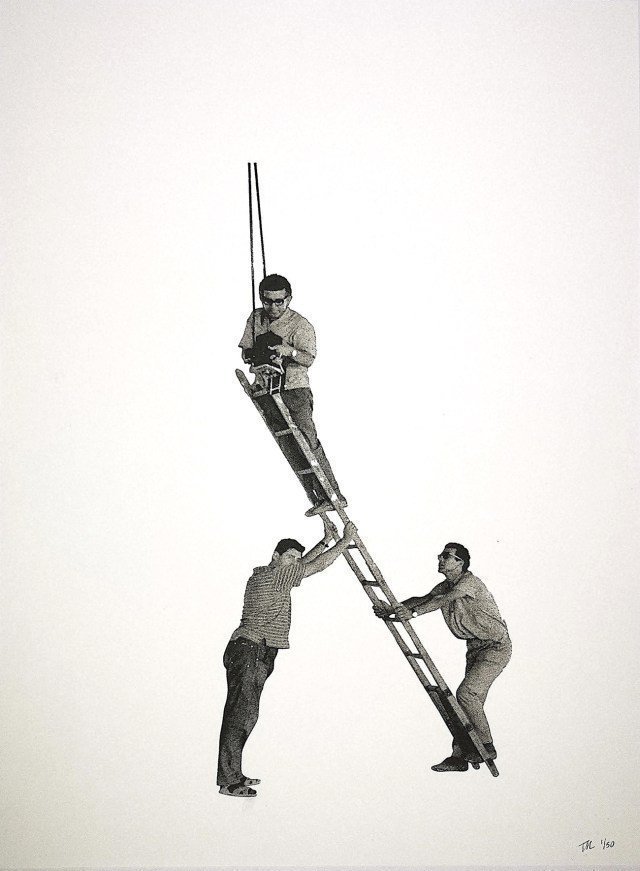 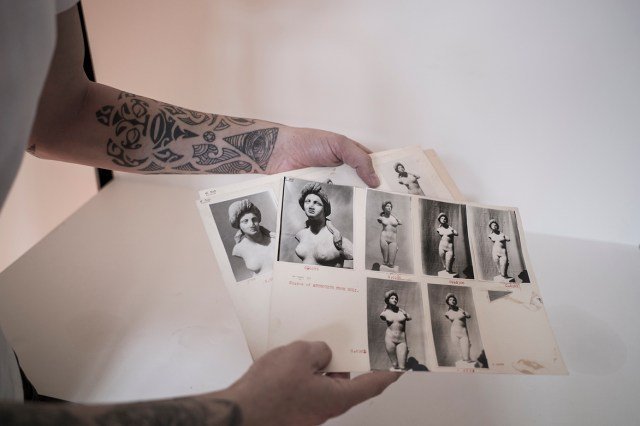