Sodap beach to be ‘open’ year-round 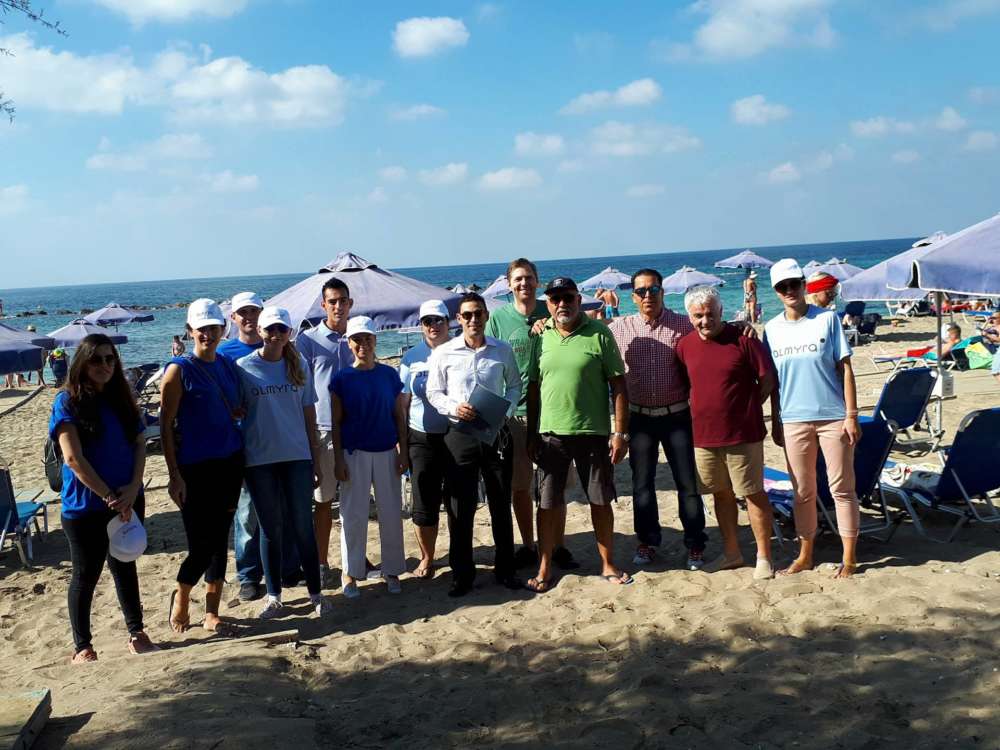 Sodap beach has become the second beach in Paphos after Dimotika Bania to be officially declared ‘open’ all year for swimmers.

This means there will be two lifeguards on duty, while as the president of the Paphos Winter Swimmers Matheos Ierokipiotis noted that swimmers will have comforts available such as hot water.

He said that winter swimmers have long been pressing for the Sodap beach to become an ‘all year’ beach.

“Well done to the Paphos Municipality and District Office who took the right decision since Sodap beach also attracts a large number of winter swimmers and it is essential that they are safe,” he said.

The swimmers also welcomed the municipality’s decision to build a small covered area to offer shelter to lifeguards from the cold and rain in winter.