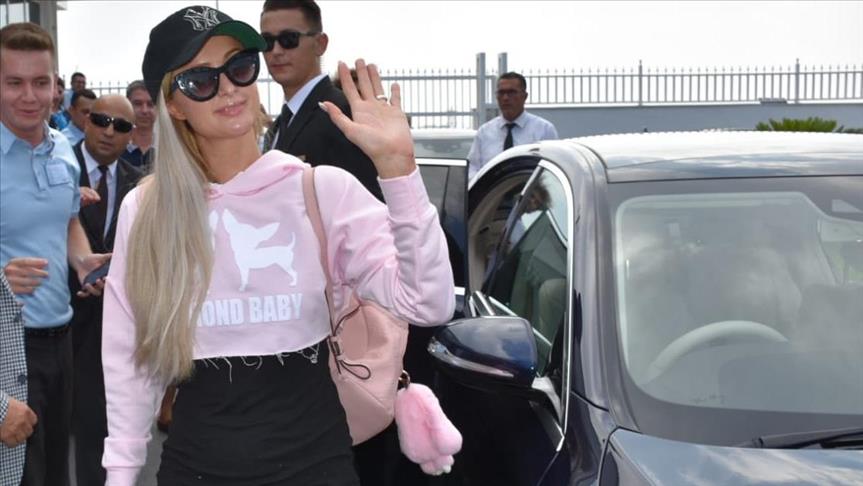 American socialite Paris Hilton threw a party in the Turkish occupied north of Cyprus where she performed as a DJ, Anadolu news agency has reported.

It said the party held on Saturday night at Limak Cyprus Deluxe Hotel continued till the early hours of Sunday.

Previously, at a joint press briefing with Limak Tourism Group Chairman Kaan Kavaloglu, Hilton said she likes discovering new places and would like to visit again. 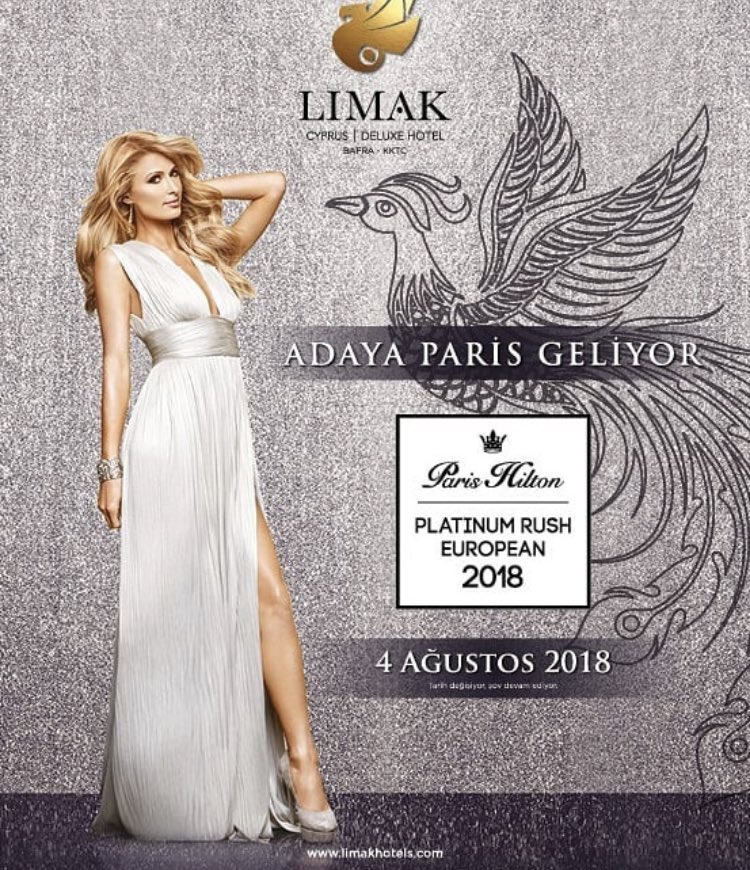 “Paris Hilton is the most famous person who came to the island until today, we are happy to host her in Limak Cyprus Deluxe Hotel,” said Kavaologlu.

Hey #Cyprus! Can’t wait to perform for you all tonight at @LimakCyprus! Going to be #Lit! 🔥👸🏼🔥

In a message of  Twitter, Paris Hilton referred to the breakaway north as North Cyprus, adding that she couldn’t wait to visit.