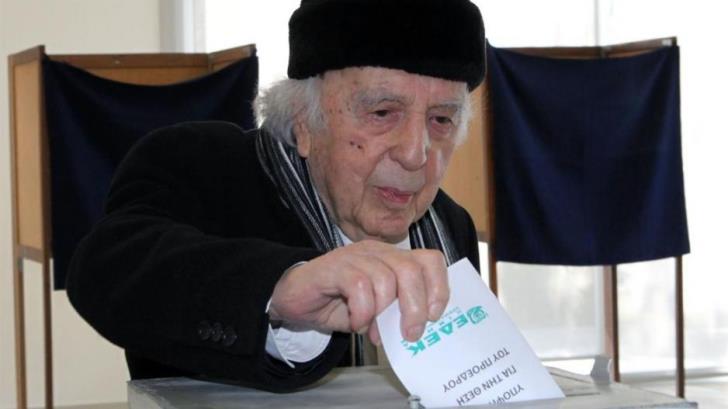 Vassos Lyssarides who is the founder and honorary chairman of socialist Edek party on Saturday was admitted at a private hospital with breathing problems, Phileleftheros reports.

The 99-year-old doctor and veteran politician who had run for president in the past is reported to be in good condition.  And that he has been kept at hospital for preventive reasons.

Lyssarides escaped an attempted assassination attack in the mid-70s.