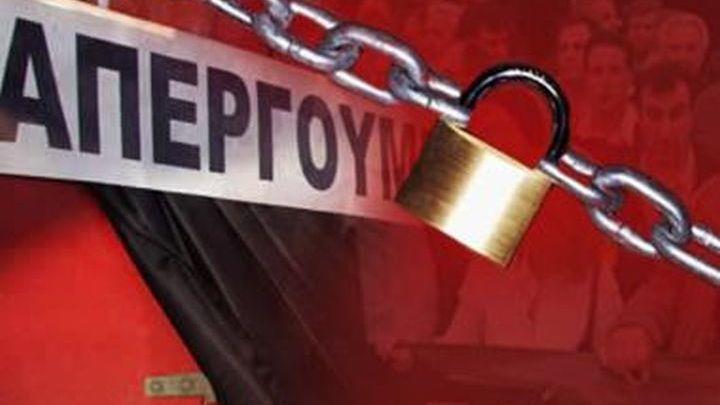 Social welfare workers in Cyprus went on a 24-hour strike on Monday in protest over the damning results of an investigation into a teenager’s suicide a couple of months ago.

The investigation by the Republic’s Ombudsman accused, among others, four social welfare workers dealing with the case and who are now suspended of criminal negligence.

The strike follows a one-hour work stoppage last week in support of the four who were in charge of the case of 15-year-old Stylianos Constantinou. The four were suspended on the same day the report was issued.

A spokesman of PASYDY, the public servants’ union, said that social welfare workers are protesting because they are feeling their work is being overlooked.

And that problems they are confronted with are countless, including staffing and working in very adverse conditions.

The report by Ombudsman Maria Stylianou Lottidou, who presented it before parliament on Monday as well, noted that timely action by social workers and first response police officers could, possibly, have averted the teenager’s death.

The report followed her office’s investigation, at the government’s request, into the boy’s death. The report catalogues negligence bordering on the criminal by social workers as well as disciplinary omissions by police officers.

Stylianos’ death — and reports of emotional and other abuse at his home in a community in the Nicosia district — had shocked public opinion and prompted authorities to put his two younger siblings in the care of the social services.

The report also said that a third person – not a state employee — may have committed a criminal offence. Although this person is not named, the wording suggests she is referring to the boy’s father.

Lottidou referred to ‘complete inaction’ over the period of 2013 and 2019 and said that if circulars and protocols had been adhered to, then the outcome may have been different.