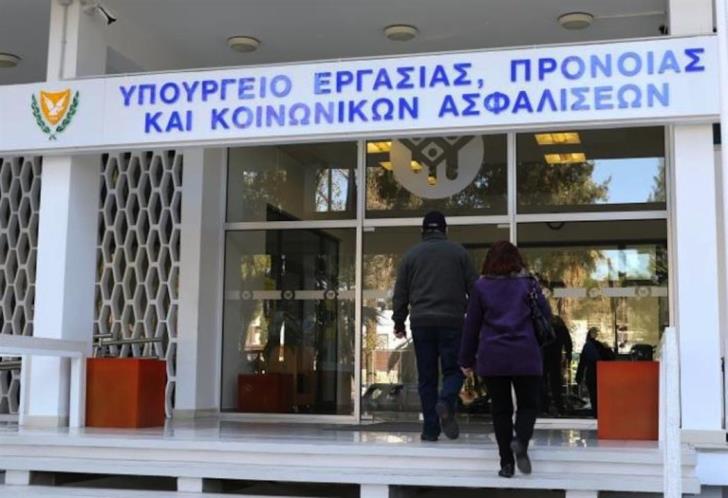 Social protection expenditure in the European Union (EU) for 2017 stood at 27.9% of GDP, slightly down compared with 28.7% in 2012, according to data from Eurostat, the statistical office of the European Union.

The two main sources of funding of social protection at EU level were social contributions, making up 55% of total receipts, and general government contributions from taxes at 40%.

After Luxembourg (see country note), the highest expenditure per capita were recorded in Denmark (almost 12 thousand PPS), Germany, the Netherlands, Austria and France (all around 11 thousand PPS).

In contrast, the lowest expenditure per capita were registered in Bulgaria, Romania and Latvia (3 thousand PPS or less).

On average in the EU, old age & survivors benefits accounted for nearly 46% of total social benefits in 2017 and made up the major part of social protection benefits in nearly all Member States.

Sickness/health care and disability benefits accounted for 37% of total social benefits on average in the EU in 2017. Amongst Member States, the share of these benefits ranged from 22.8% in Cyprus and 26.3% in Greece, to 45% in Ireland, 44% in Croatia and Germany, 43% in the Netherlands and 42% in Estonia.

Family and children benefits accounted for slightly less than 9% of total social benefits on average in the EU in 2017, unemployment benefits for 4%, and housing and social exclusion benefits also for 4%.

The share of family benefits in the total ranged from 4% in the Netherlands and 5% in Portugal and Spain to over 15% in Luxembourg and 13% in Poland and Estonia. This rate was 5.7% in Greece and 6.7% in Cyprus.

Unemployment benefits varied between less than 1% in Romania and 1% in the United Kingdom to 9% in Ireland and 8% in Spain. This rate was 3.7% in Greece and 5.6% in Cyprus.

Housing and social exclusion benefits ranged from 1% or less in Poland, Portugal and Estonia to 1,6% in Greece, 9.1% in Cyprus and 7% in Denmark, the Netherlands and the United Kingdom.

By In Cyprus
Previous articlePaphos: 10 year old girl in serious condition after being hit by car
Next articleTrump says had lawyer Giuliani work on Ukraine because he is a “great crime fighter”