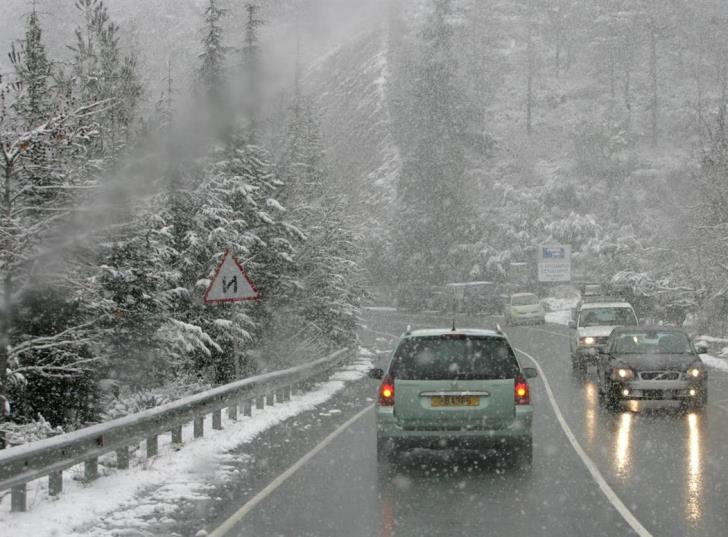 More snow is falling in the Troodos, Kyperounta and Platania area and visibility is low because of fog, police warned on Monday afternoon.

In a new update on the road network, police said the Prodromos -Troodos road is closed to all vehicles.

The following roads are open only to cars with four wheel drive or which are equipped with snow chains:

The following roads are slippery because of ice:

By In Cyprus
Previous article2018 was fourth warmest, greenhouse gases up says EU’s Copernicus
Next articleAsylum seekers arrested after trying to evade police at checkpoint