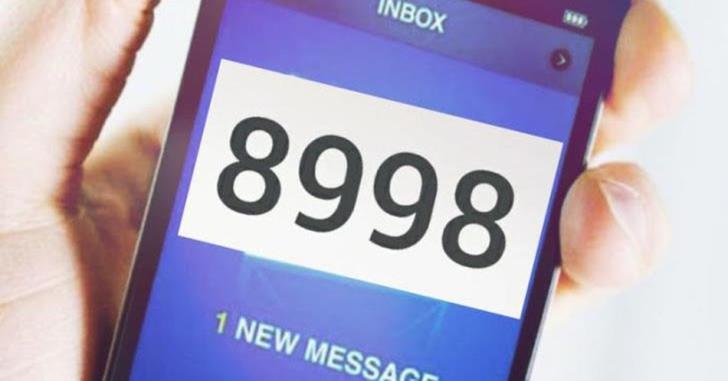 SMS messages asking movement permission during this year’s coronavirus lockdowns imposed in Cyprus as from January 10 reached a total of 49,600,000.

This is what Philenews reported on Saturday citing latest data released by the deputy ministry for research, innovation and digital policy.

However, the ministry noted that many workers and citizens in general were leaving their homes without an SMS permit approval since they had written long-term movement. And this means that the output was much higher.

The data also shows that when citizens could use up to two messages a day, about 500,000 were sent to 8998 on an average. When the messages increased to three, about 630,000 were sent on a daily basis.

Moreover, 35% of the messages were sent to number “2” regarding, that is, going to a store to buy or supply essential goods/services including take away.

The second category with a movement rate of 26% concerned the option numbered “6” which was r physical exercise or individual sport.