SMS data: Buying goods and exercise the most popular reasons for going out during lockdown 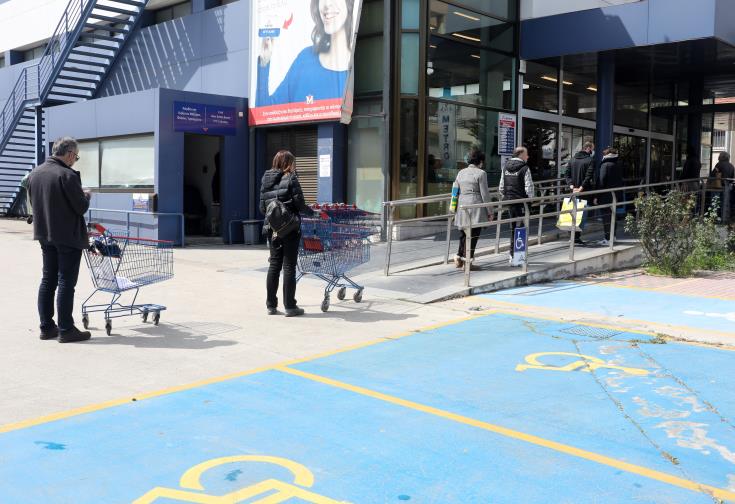 The purchase of goods and physical exercise were the most popular reasons people in Cyprus chose to go outside their homes on Tuesday, data on the sms requests sent released by the Ministry of Research, Innovation and Digital Policy show. In total 346,676 sms requests were approved.

Cyprus has gone into a three-week lockdown since January 10 in a bid to contain the spread of the Covid-19 pandemic as new cases over the Christmas period surged and the health system came under pressure. The restrictions in place allow for people to go to work if they have to and to leave their house twice per day after obtaining permission via sms for specific reasons.

According to data released by the Ministry of Research, Innovation and Digital Policy the highest number of sms requests sent by Cypriots yesterday were for supplies/services (No 2), followed by physical exercise (No 6) and other reasons (No.8).

Out of a total of 346,676 sms approved on Tuesday 126,118 were sent for the purchase of goods or essential items, including take-away, while 85,439 were sent for physical exercise and 64,965 for “other reasons”. These reasons, include, among others, the movement of divorced or separated parents, which is necessary for the uninterrupted communication between parents and children, going for specialised therapies for people with disabilities or chronic diseases, together with their carer and going to or coming back from animal shelters to take care or feed stray animals.