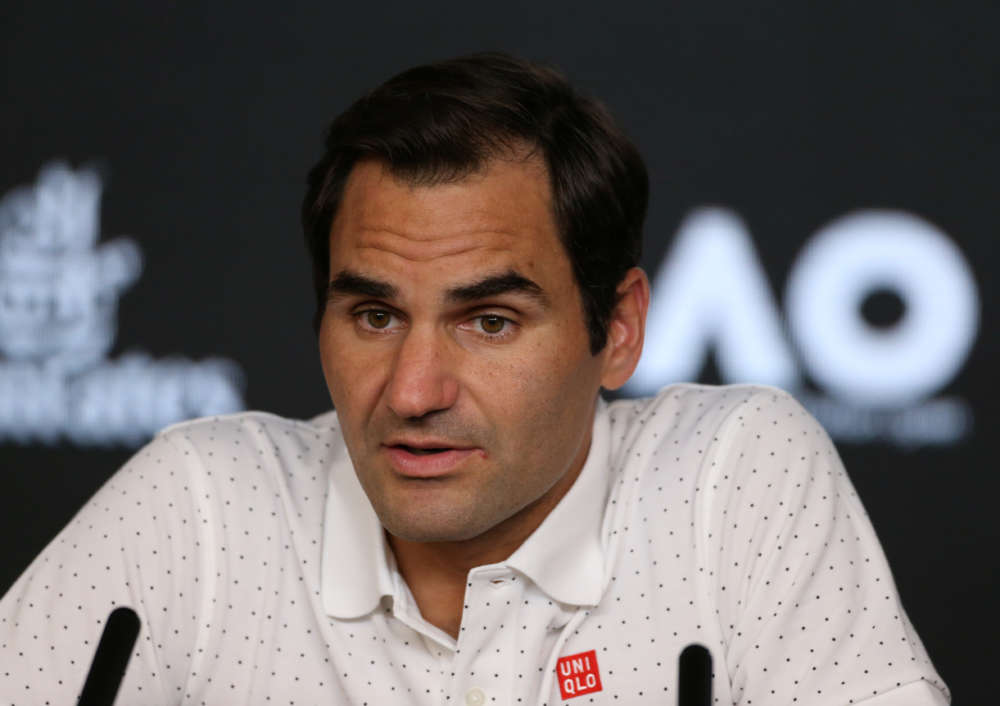 Fears of disruption to the Australian Open from bushfire smoke receded on Saturday but some players were clearly concerned about the conditions their colleagues were forced to play in earlier in the week.

Victoria’s Environmental Protection Authority (EPA) rated the air quality in central Melbourne as “good” on Saturday morning and “moderate” in the afternoon, and the final round of qualifying was completed on schedule.

That was in stark contrast to earlier rounds of the qualifying tournament on Tuesday and Wednesday when players complained of breathing problems and Slovenia’s Dalila Jakupovic was forced to retire after a coughing fit.

Canada’s Denis Shapovalov said he would flat out refuse to go on court if forced to compete in poor air quality and believed other leading players at the tournament will similarly decline to risk their health.

“I don’t want to risk my life, risk my health being out there playing in this condition when I can (play) for the next 10-15 years,” the 13th seed told reporters.

“I think everyone’s kind of on the same page in terms of how it is. I don’t think anyone’s happy with the way things are being dealt with.”

More than 100 bushfires were still burning in eastern Australia on Saturday despite storms now lashing many of the areas destroyed by the conflagrations that have killed 29 people and millions of animals since September.

Roger Federer, the 20-times Grand Slam champion who sits on the players’ council, said the main problem earlier in the week had been a lack of communication between organisers and players.

“I said, ‘I think we’re all confused. Is it super unsafe or is it totally safe to play? … Everybody is told to be inside, and we’re having court calls. How far are we from that threshold of playing, not playing?'”

Tournament chief Craig Tiley has staunchly defended the decision to continue play through the smog-filled days with only minor delays, and expressed full confidence in the systems in place to ensure the health of the players.

The Air Quality Policy for the tournament was made public on Friday with its thresholds for suspending play, although the referee still maintains the ultimate discretion to keep the players on court.

Tiley explained the measures organisers were taking and the Air Quality Policy at an ATP meeting on Friday and most players appeared to be reassured.

Under the policy, a discussion over play being suspended will be held when fine particulate matter (PM2.5) is measured between 97 and 200 micrograms per cubic metre and stopped if that rating exceeds the 200 mark.

“From what we were told yesterday in the player meeting, the Olympic Games and other competitions have the numbers set at 300,” Federer added.

“Ours is set at 200. From that standpoint, I think we’re moving in a very safe range … I think we’re going to get through it, and it should be fine.”

The EPA forecast for Melbourne on Sunday is “moderate” air quality, improving to “good” on Monday when thunderstorms and rain might be a bigger concern for organisers on the opening day of the tournament.

By In Cyprus
Previous articleGolden Coast migrant rescue: 27-year-old arrested
Next articleLimassol: Man hospitalised after assault by group of three

Police booked 98 individuals and four shop owners all across Cyprus over the past 24 hours for violating restrictive measures aiming to curb the...
Read more
Local

An estimated 2,000 common dolphins were spotted 'stampeding' off the southern California coast on Monday (February 22), according to a whale watching group. The video,...
Read more