Smallest full moon of 2019 on Saturday 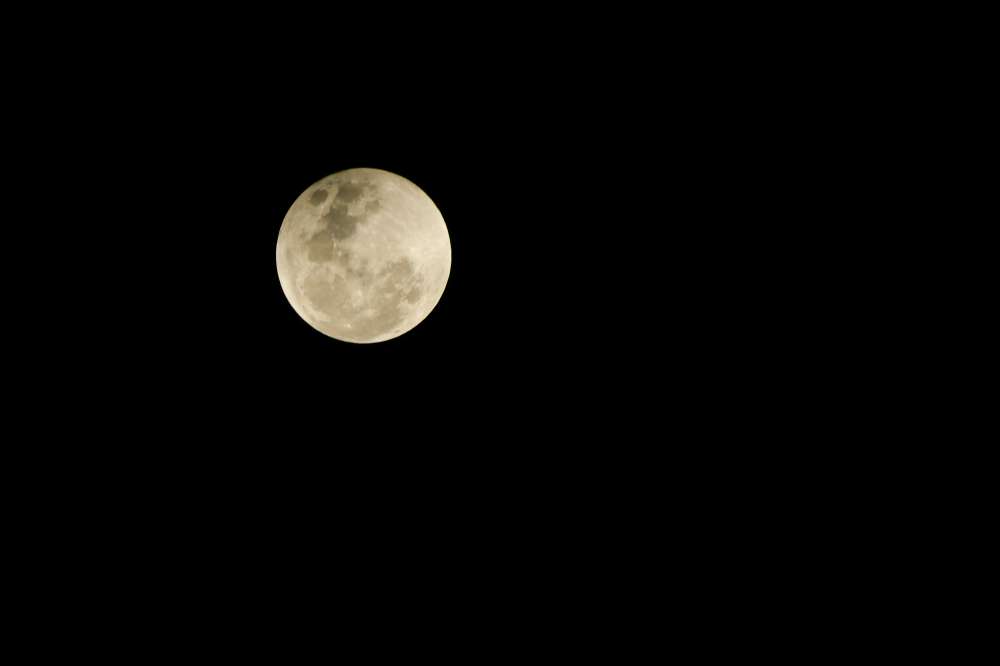 The smallest full moon of 2019 — known also as a micro moon — will peak at 0.733 am on Saturday, although the moon will appear full in the sky throughout Friday night.

The moon be at the furthest point in its orbit around the Earth and as a result will appear both smaller and dimmer in the night sky.

Compared to a “super moon” – when a full moon coincides with its closest point in its orbit of Earth – the micro moon will appear 14% smaller and 30% dimmer.

On September 14, the moon will be about 49,000 km further away from Earth than the closest new moon of August 30.

The full moon of September 2019 also carries the title of the Harvest Moon for those living in the Northern Hemisphere because it is the one that arrives closest to the September equinox.

According to Space.com, many think that the Harvest Moon remains in the night sky longer than any of the other full moons we see during the year, but that is not so.

What sets this month’s full moon apart from the others is that farmers at the climax of the current harvest season can work late into the night by the moon’s light.

So, for several days before and after the full moon, the moon hangs in the sky like a great, glowing lantern and prolongs the light far after sunset.

At this time of year, instead of rising at its normal average of 50 minutes later each day, the moon seems to rise at nearly the same time each night, the site said.

Because the Harvest Moon arrives at its most extreme apogee (its farthest distance from Earth) about 14.5 hours before full phase — when it will be 406,377 kilometres from Earth — this also makes it the smallest full moon in apparent size this year: a “micro” moon in popular parlance, the website added.

In fact, it is roughly 14% percent smaller compared with the perigee supermoon of February 19.

By In Cyprus
Previous articleAgios Spyridon Chapel at Pissouri
Next articleArminou