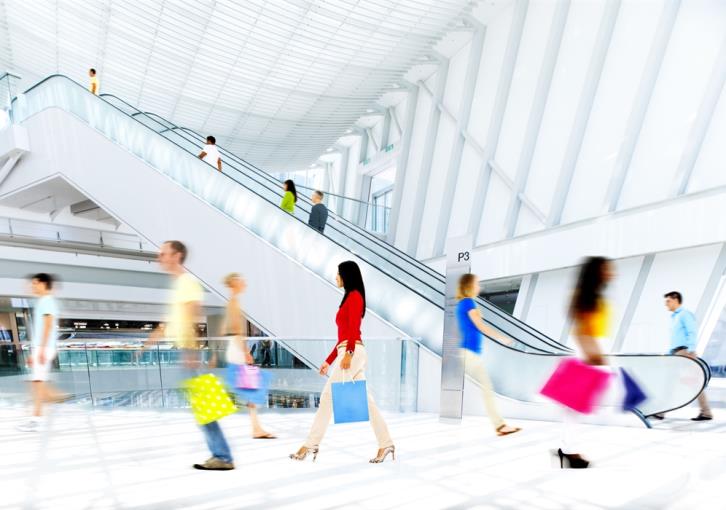 They said that large firms have been looking for suitable premises for some time for a small shopping mall catering for well-known brands.

Two possibilities have already been examined one in the Ayios Theodoros area where the recreational venue Pafos Oasis used to operate and the second the former Paphos Mall which belonged to the now defunct Orphanides chain.

The 12,565 square metre former Pafos Oasis building now belongs to Hellenic Bank which has put it on sale. The former Paphos Mall is 23,188 square metres big and has space for a supermarket, 12 shops, a cafeteria and public use areas. It is on sale by Astrobank for 14.4 m  euro. One of its advantages is the ample parking area.

No final agreement has been reached and the names of interested tenants remain under wraps for the time being.