Small retail sector in Cyprus not so small 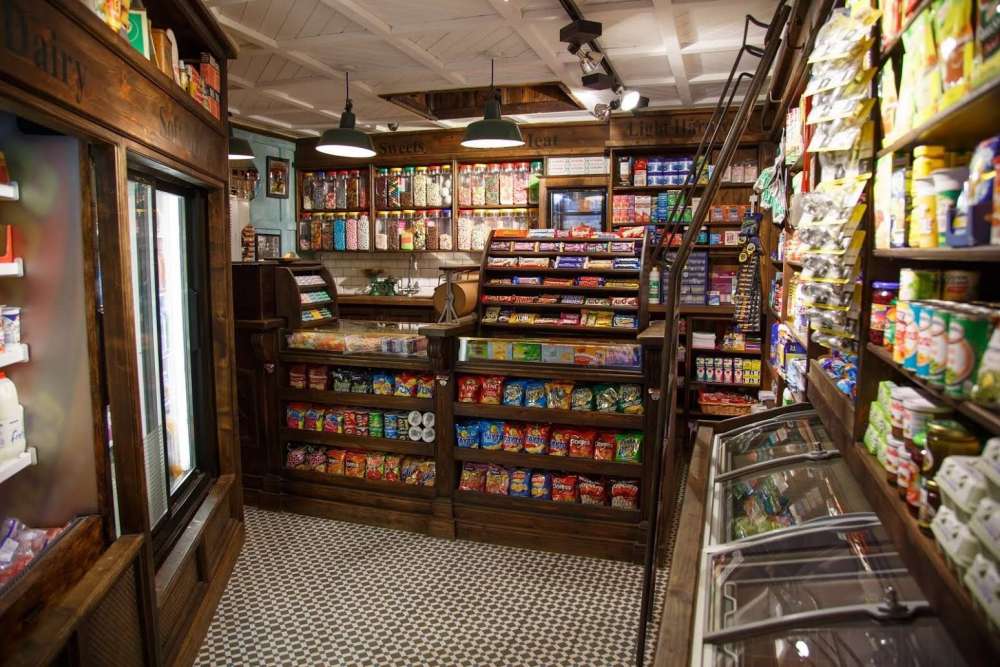 The small retail sector in Cyprus may not be as small as most people seem to think, according to an iMinder survey.

Specifically, 71% of small retail stores are of great potential with an average area of over 113sq.m. The survey covers small retail stores throughout Cyprus such as kiosks, mini markets, bakeries, canteens and gas stations. And it shows that these establishments have evolved and are no longer as traditional as they used to be because of the rising number of suppliers. On an average, these are 55. Another reason is because these establishments now also use online stores for their supply, according to iMinder.

Another interesting finding is that 3% of these establishments come under the category of ethnic stores since they offer products from the Far East, Bulgaria etc. At the same time, most of them also have products of big brands on their shelves and are structured like a modern Mini Market. As for the mentality of small retail entrepreneurs, what is of interest is that the ex-van or even a call centre is not their preferred way of doing business. In fact, 74% of administrators/managers have said that they prefer receiving an order from a seller.

When it comes to categorisation, the study reflects the actual momentum of these stores since a number of them now declare themselves as kiosks even though they are actually Broad Street Convenience Stores. And others call themselves bakeries even though they are reinforced with a variety of products such as take away food, premium coffee, crepes, etc).

The survey also focused on the locations of these small retail stores in relation to their categories.  Some are located on main streets and avenues and others in suburbs and this leads to a different potential (commercial, population, income criteria, etc). The spreading out of these establishments from one district to another is also significantly different, and this affects the route and visits by salespeople from  Logistics and Sales departments, respectively.