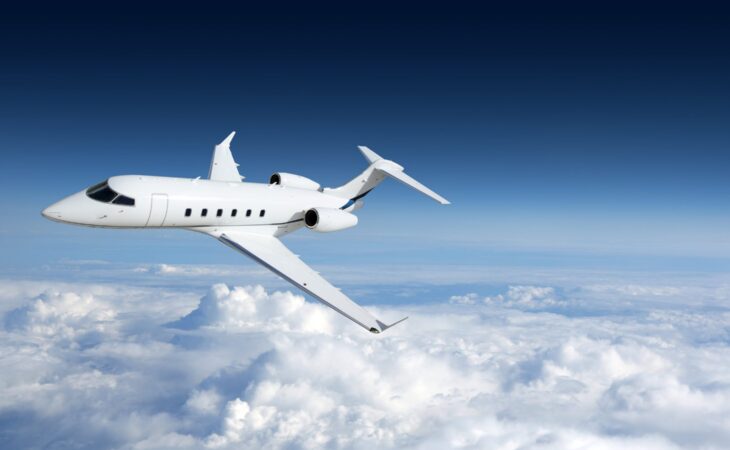 Two people were killed late on Monday when a light aircraft crashed into the sea close to the Greek island of Samos, Greek authorities said.

The small private aircraft, that was flying from Israel to the Greek island with two persons on board, crashed close to the island’s airport.

“The aircraft crashed about a mile south from the airport,” a second official said.