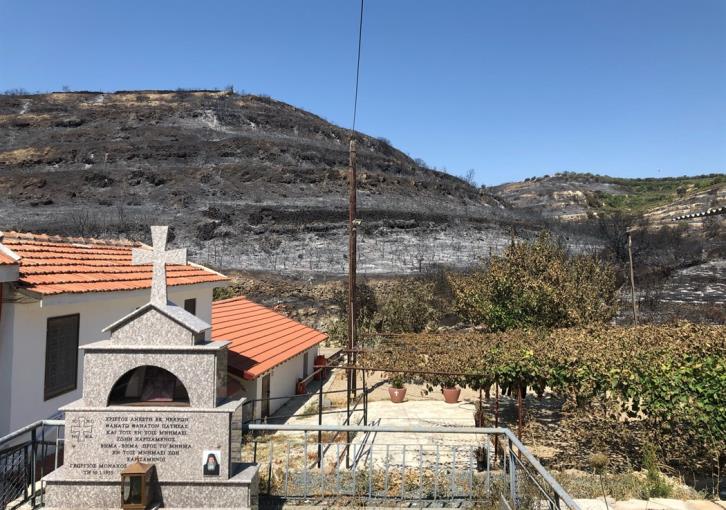 Fire fighters battling a huge fire near Pachna in the Limassol district have managed to save a small monastery of the Resurrection of the Saviour near Vouni which had been surrounded by flames on Monday night.

Mond Yiorgios told journalists that last night had been a nightmare. He had been convinced the monastery would be destroyed and spoke of a miracle.

He thanked God and the Virgin Mary and all those who tackled the flames.

The fire broke out at around noon on Monday and was finally placed under control after a huge operation at around 10 am on Tuesday having gutted more than 2 square kilometres of wild vegetation and vineyards in the Pachna-Malia area.

A 49 year old man has been remanded in custody for four days in connection with the fire. He denied any involvement. 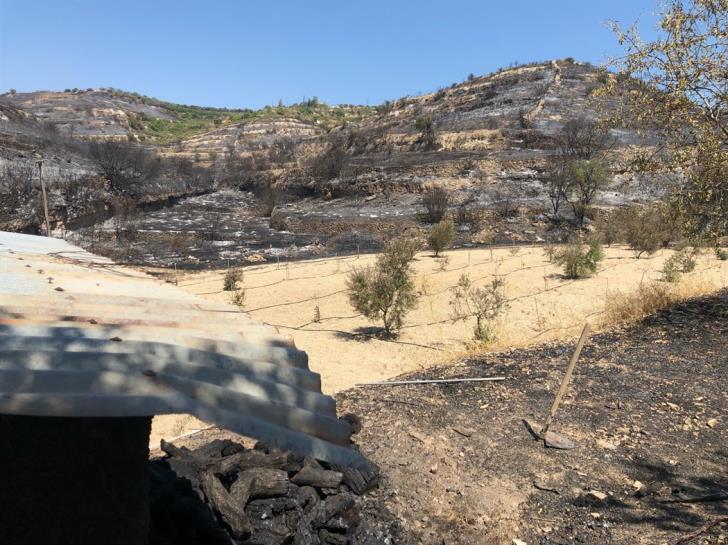 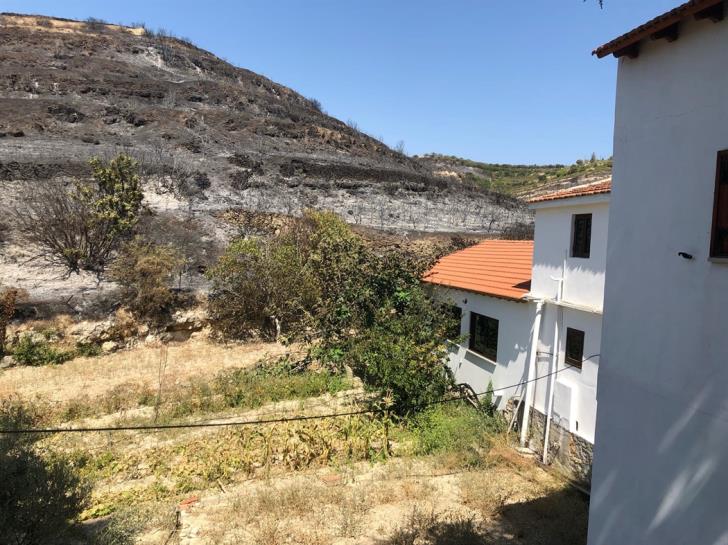 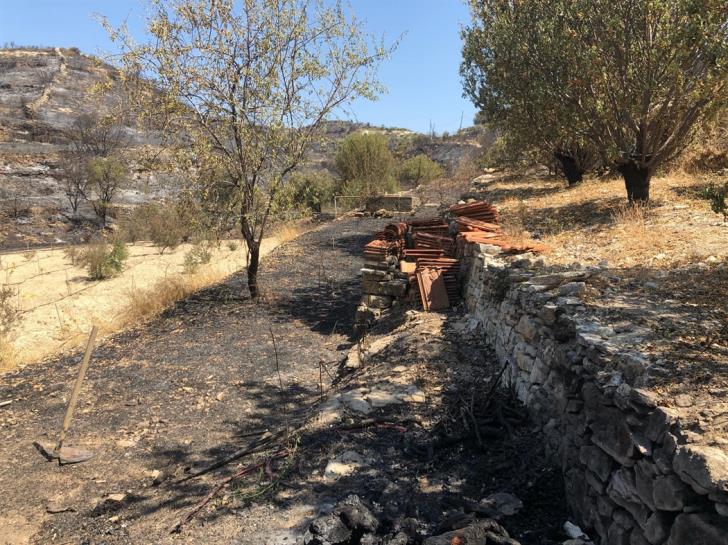