Small banks in Cyprus are getting transformed 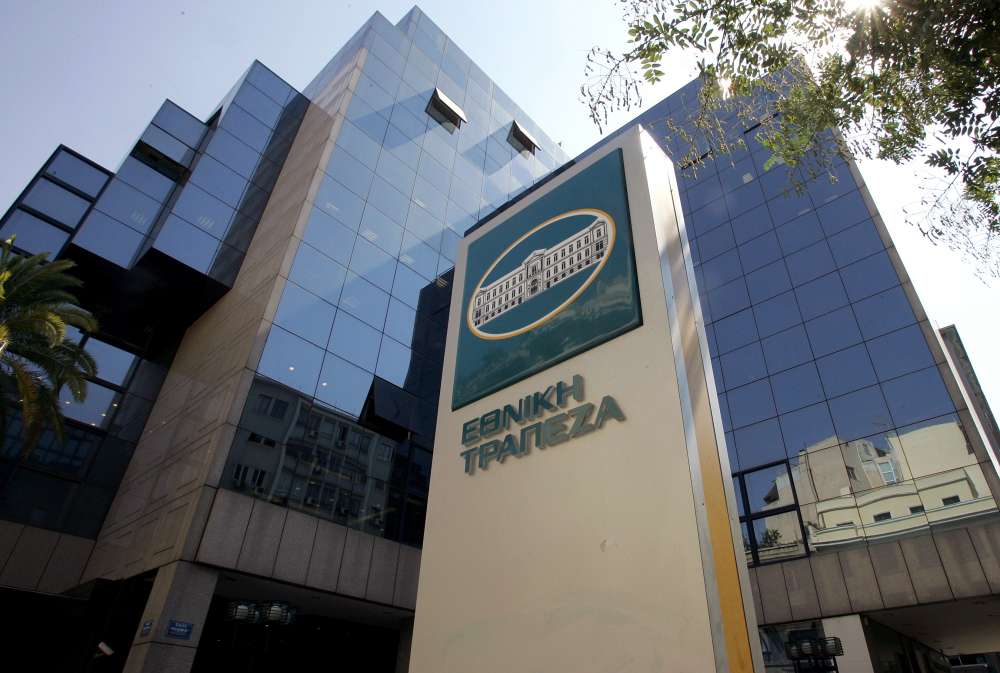 Non-systemic small banks in Cyprus seem to be growing through acquisitions and gaining bigger market displacement. And with the possible acquisition of National Bank of Cyprus by Astrobank – a deal which is almost done – the island’s banking landscape will once again be transformed.

As a matter of fact, if agreement is reached on this deal then the next strategic move by the largest bank which is Astrobank is the listing of its shares on the Cyprus Stock Exchange.  The management’s target is for the listing to take place in 2020. At the same time, Greek subsidiaries in Cyprus are on the decrease due to memorandum commitments that parent groups have to abide by.

After 109 years of autonomous presence in Cyprus, the National Bank of Cyprus (NBG) will substantially be a thing of the past, although it is expected to still maintain one small branch. The exit from Cyprus is part of the Greek group’s restructuring plan following its 2015 recapitalisation.

Previously, and specifically in 2014, Alpha Bank Cyprus took over Emporiki Bank of Cyprus. In 2016, the Lebanese group of Maurice Sehnaoui, along with other investors, took over Piraeus Bank of Cyprus and renamed it renamed as Astrobank. The Greek group of Piraeus Bank still holds a minority stake in the lender.

Indications now are that the management of Astrobank and that of NBG are very close to finalising the deal and announcing details of the transaction. An agreement in principle was reached between Astrobank and NBG last September, but some aspects were still open and had to be completed before the deal is officially sealed.

A leading factor in reaching an agreement seems to be the decision by the NBG to free its balance sheet from almost all non-performing loans in Cyprus estimated at €400 million. This includes secured business and retail loans. The Czech group APS, which also manages Hellenic Bank’s red loans, is the one that took over the red loan portfolio.

The process of selling NBG Cyprus follows the acquisition of USB Bank, about a year ago, and the absorption of its banking operations – including its staff.

By Annie Charalambous
Previous articleEfforts to convene informal five-party meeting expected after April 2020
Next articleLarnaca: Two women to be charged for racist abuse