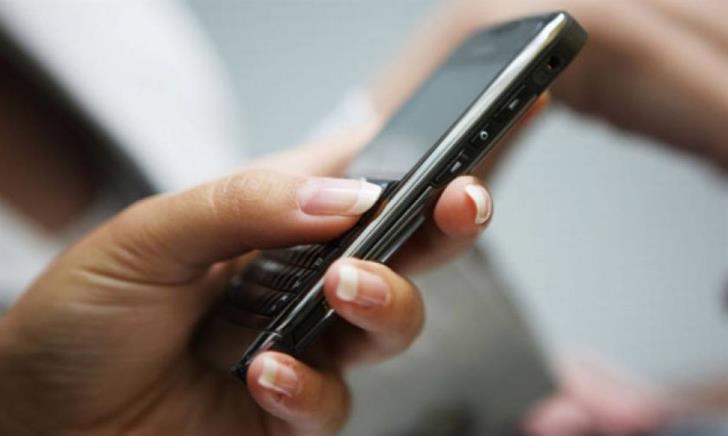 Moves to link the mobile telephone networks across the Green Line are moving at a snail’s pace, primarily because of technical and legal difficulties, Petros Theocharides reports for Phileleftheros.

The link was announced as a confidence building measure by President Nicos Anastasiades and Turkish Cypriot leader Mustafa Akinci recently — the second time the two leaders have made such a pledge.

But despite pressure from the president, the Greek Cypriot negotiator and EU and UN representatives and despite efforts by Cyta and telecommunication officials, progress has been slow, Phileleftheros said

One positive development is that both sides agree to use a Swiss company as an intermediary to clear payments.

But this covers only the financial aspect of the link, leaving legal and technical obstacles still unresolved.

According to Phileleftheros the Greek Cypriot telecommunication officials say the link with the occupied areas should be considered a link with a network of a third country, which would mean much higher fees.

As Phileleftheros notes, phone calls will be charged between €1.07 and  €2.59 a minute instead of the €0.25 currently charged for calls within the EU. This means a call from one end of Ledra Street to the other will cost 10 times what it would cost to call France’s overseas territory of French Guiana, 10,000 kilometres away, which is considered EU territory.

Text messages will be charged at €0.75 rather than the €0.06 per message sent within the EU.

The paper says that this will lead to inflated bills on both sides since the range of mobile networks extend to either side of the Green Line,  sometimes for quite a distance. Consumers who have their mobile set to automatically select a network, may their phone at times linking up to a network from the Turkish-held north and end up paying much more for calls.

Phileleftheros said another significant obstacle was a prohibition in the law for such a link, as the networks  in the Turkish-held north are considered illegal. The permits issued to Cyta and other mobile companies prohibit such a link, and a legal way must be found to resolve this.