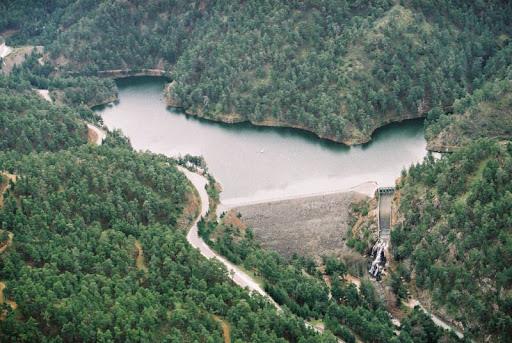 The Auditor General’s office investigated complaints regarding the provision of water to a slaughterhouse and its connected companies from a dam managed by the Water Development Department.

The complaint was filed by George Perdikis, deputy of the Ecologists Movement.

Following investigations, it was ascertained that the company managing the slaughterhouse had been taking water illegally from the dam but the Water Development Department had not taken any measures against it.

However, after the illegal activities had been ascertained, legal measures were taken while the Auditor General’s Office suggested closer monitoring.

By gavriella
Previous articleProblems with the replacement of the tarmac at GSP stadium
Next articleHistory Has a Face: BoC presents exhibitions marking 200 years of Greek revolution