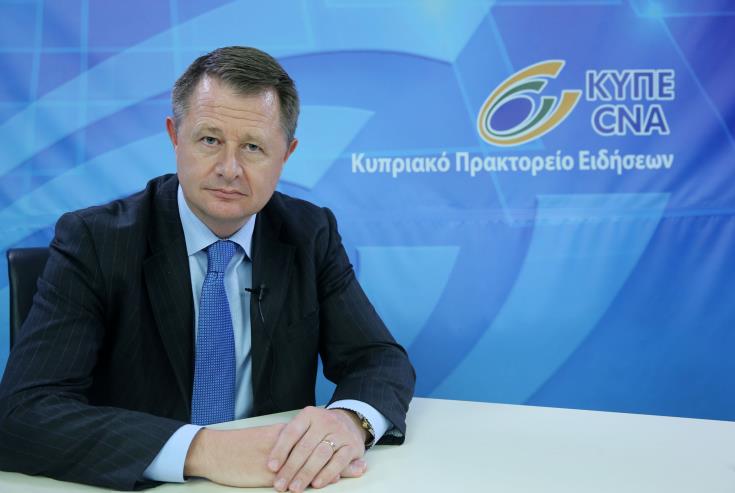 The appointment is expected  to be confirmed in the next few days, according to insiders, Sky news said.

Hourican has been CEO of the Bank of Cyprus since December 2013. His contract expires at the end of 2019, the Cyprus News Agency said.

Sky news said his appointment at NewDay is understood to have been given the nod by UK financial regulators.

By In Cyprus
Previous articleSnow and fog in Troodos, roads open only to 4WD
Next articlePangaia raises profile in Nicosia property sector