SKY: Misogyny and ageism could be hate crimes in UK 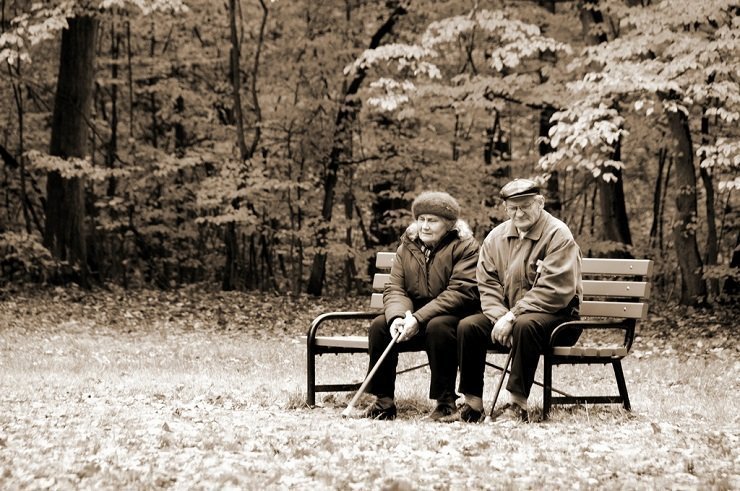 Misogyny, misandry, ageism and a loathing of goths could be made illegal as a review into hate crime across the UK takes place, Sky News reported on October 16.

The Law Commission will look at whether offences motivated by the dislike, contempt or ingrained prejudice against women or men should be treated as a hate crime.

According to Sky, it will also consider if prejudice based on age or hatred of certain subcultures, including goths or punks, would be a hate crime.

Home Secretary Sajid Javid said: “Hate crime goes directly against the long-standing British values of unity, tolerance and mutual respect – and I am committed to stamping this sickening behaviour out.

“Our refreshed action plan sets out how we will tackle the root causes of prejudice and racism, support hate crime victims and ensure offenders face the full force of the law.”

Since the June 2016 Brexit vote and the Westminster terror attack last year there has been a spike in reports of hate offences.

Hate crimes and incidents are defined as those perceived to be motivated by hostility or prejudice based on a personal characteristic.

According to Sky, there are five strands currently monitored centrally: race or ethnicity, religion or beliefs, sexual orientation, disability, and transgender identity.

Some police forces are already logging other types of hostility as hate crimes, including misogyny, ageism, or being part of an “alternative sub-culture”.

The new report says more people are coming forward as they know when a hate crime has happened, they are more willing to come forward and there has been an overall improvement in crime recording.

However, the figures reflect a genuine rise in hate crime around specific events, the documents say.

The new plan includes guidance for taxi and private hire vehicle drivers to identify and report hate crime in the night-time economy.

It also advises door supervisors so they can ensure transgender people can have a safe and enjoyable time going to pubs, clubs, festivals and events.

The government is also set to unveil plans for future legislation to tackle illegal and harmful online content.

Gary FitzGerald, chief executive of charity Action on Elder Abuse, said: “We welcome today’s announcement that a review into hate crime legislation will consider the need for elder abuse to become an aggravated offence.

“Frankly, such a step is long overdue. Older people are being neglected and abused physically, financially, psychologically and sexually across the country every day.

“But the number of convictions for these crimes is tiny and, even when someone is found guilty, they often escape with flimsy sentences and paltry fines that do nothing to deter would-be abusers.”